April 14: Violinist Zia Hyunsu Shin will showcase the famous "The Four Seasons" by Antonio Vivaldi as well as Astor Piazzolla's "Four Seasons in Buenos Aires" during an upcoming concert.

Thanks to her powerful performances, Shin has earned a wide fandom. She won the first prize at Marguerite Long-Jacques Thibaud International Violin Competition in 2008 and made her professional debut as a solo violinist the following year playing Mendelssohn Violin Concerto at the National Symphony Orchestra of Washington D.C. under Ivan Fischer.

April 27 – June 20: Based on a Japanese play “This Time it’s Real” by Mayumi Nakatani, the Korean production of the play with a new title, “Hello Summer” will be staged at the Doosan Art Center in central Seoul. The play, which premiered in Japan in 2002, revolves around a couple who have been married for six years.

April 28: Maestro Chung Myung-whun will come down from the podium and sit before the piano to hold a recital for the first time in seven years. 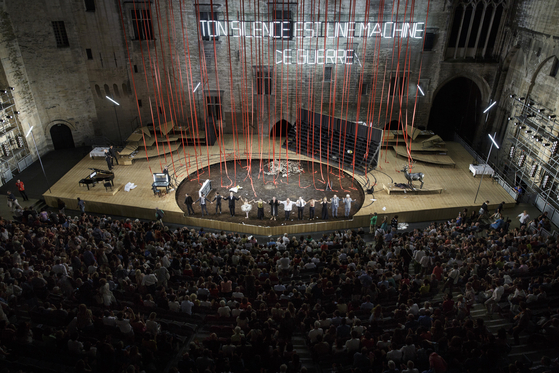 Film version of ″King Lear″ directed by Olivier Py for the Festival d'Avignon will be screened at the LG Arts Center in southern Seoul on April 30 and May 2. [CHRISTOPHE RAYNAUD DE LAGE]

April 28 - May 2: For those stuck in the nation amid the coronavirus pandemic, unable to go watch renowned performances in Europe, the LG Arts Center decided to bring the Avignon Festival, a world renowned performing arts festival that gets held in France every year, here.

Five film versions of the performances that were once performed at the Festival d’Avignon will be presented, including “Hamlet” directed by Thomas Ostermeier, “My Cold Room” by Joel Pommerat, Shakespeare’s “King Lear” by Olivier Py, “Thyeste” by Thomas Jolly and “Cesena,” which will be presented by dance ensemble Rosas. 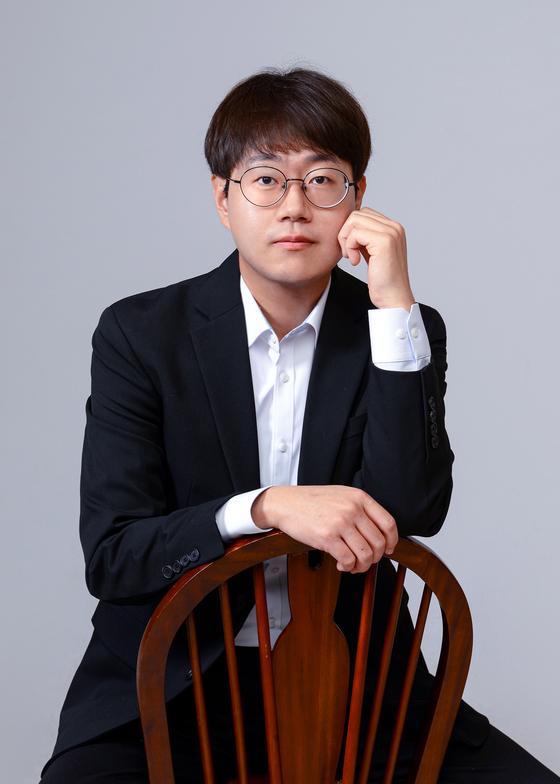 May 13: People are easily mesmerized by music that requires brilliant techniques, which leads pianists to focus on such area. Pianist Kim Sung-jae says he wants audience members to truly feel the depth and meaning of music through his performance rather than his technical excellence.

Kim will be playing pieces from renowned composers including Beethoven, Chopin, Mendelssohn, Schumann and Scarlatti.

After a recital in Gwangju on May 3, Kim will be coming up to Seoul’s Recital Hall on May 13.
The recital begins at 7:30 p.m.

Through June 27: Based on Gaston Leroux’s 1910 novel “The Phantom of the Opera,” the musical version premiered in 1991, with music and lyrics by Maury Yeston and a book by Arthur Kopit.

Although he has outstanding talent as a singer, the Phantom has to hide underneath the opera theater with his face covered by a mask because of a deformity. 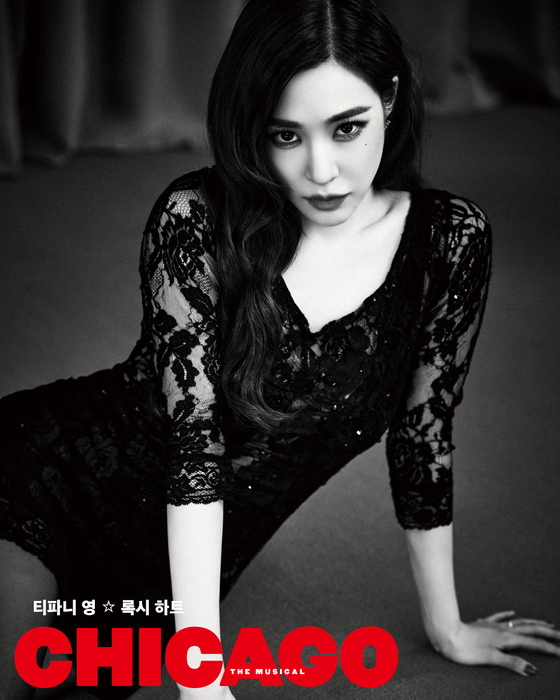 Through July 18: The Korean production of a hit musical “Chicago” is being staged at the D-Cube Arts Center in western Seoul.

The musical revolves around Roxie Hart, an ambitious chorus girl, who murders her lover. Tiffany Young, a member of K-pop girl group Girls’ Generation has been cast to play Roxie. Veteran musical actor and singer Ivy will alternate the role with Tiffany Young.