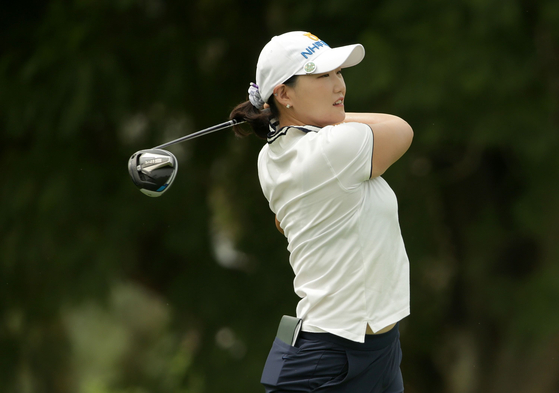 
Lee Mi-rim will look to defend her title at the 50th edition of the ANA Inspiration this weekend, the first LPGA major tournament of the season.

As well as Lee, the focus will also be on world No. 1 and 2019 champion Ko Jin-young and the Tour's most recent victor and 2013 ANA Inspiration winner Park In-bee, both of who will be hoping to build on their recent success and take the traditional dip in Poppie's Pond at the season's first major at Mission Hills Country Club in Rancho Mirage, California.


Lee, currently No. 31 on the Rolex World Ranking, overcame a two-shot deficit with a big five under par on the final day of the tournament last year, winning her first major with a thrilling come-from-behind victory that saw her hit an eagle on the final hole to earn an unexpected spot in a three-way sudden-death playoff with Brooke M. Henderson of Canada and Nelly Korda of the United States.

Lee got a birdie on the playoff while Henderson and Korda only managed pars, and the rest was ANA Inspiration history.

"I'm not lying at all when I say this but I really had no nerves entering the playoff," Lee recalled in a pre-tournament interview on Tuesday. "At that point I was really proud of myself I think for being able to pull myself together and to play with the confidence. But to be honest, I really had no nerves. I wasn't nervous at all."

Looking forward to this year's tournament, Lee says that last year's win has whet her appetite for more success.

"The feeling is really good to be able to hear those words being called a Major Champion and it definitely gives me more motivation to win again," Lee said, "and for that reason, I'm looking forward to winning more, especially majors."

While the ANA Inspiration is typically played in March or April, last year's tournament was delayed to September due to the coronavirus pandemic. While that switch obviously created conditions that worked in Lee's favor, the reigning champion thinks the course is going to be better this year.

"I think the biggest difference from the fall is the temperature and just the weather is a lot different," Lee said. "The course differences are there, too. I think that the conditions are a lot better right now, though, to be honest, than the fall. I think in the fall, even though the greens still played hard, it played harder than right now.

"It's still hard right now, but I think that the greens are a little bit in better conditions overall right now."

Lee isn't the only Korean golfer that will be hoping for success at Mission Hills. Ko, the 2019 champion and current world No. 1, finished in fourth place at the Kia Classic last week and will be looking to build on that success at the ANA Inspiration. She also finished fourth at the Gainbridge LPGA in February, totaling two top-10 finishes in three appearances this year. 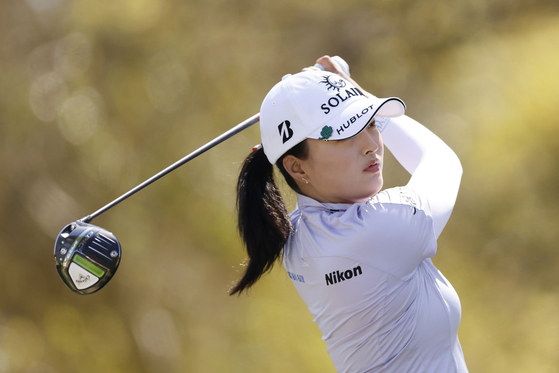 
Ko sat out most of the 2020 season due to the coronavirus pandemic, competing in just two events and still walking away with a second place finish at the U.S. Women's Open and a win at the CME Group Tour Championship to cap off the season. Despite only appearing in four tournaments, she held on to the world No. 1 spot throughout the year.

Ko rose to world No. 1 after winning the ANA Inspiration in 2019. Ko finished at 10 under par that year to end a clear three shots ahead of the competition. She did not compete at last year's event.

Park enters the tournament with some serious momentum, after winning the Kia Classic last week. Park, an LPGA Hall of Famer with a huge 21 LPGA Tour wins under her belt, won the 2013 ANA Inspiration at 15 under par, a score that has only been tied twice since, most recently by Lee last year.

Park, who now sits at No. 25 on the all-time wins list, has won seven major tournaments throughout her career, making her a serious competitor going into the tournament. Add to that her success at last week's Kia Classic, and Park could start strong this year. 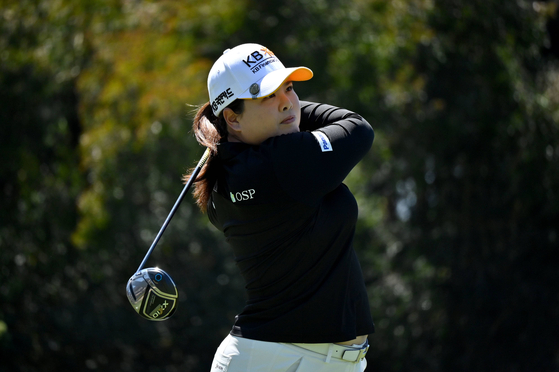 
Winning the week before a major has paid dividends for Park before — in 2013 she won the Walmart NW Arkansas Championship and then rode that momentum into the following week to win the U.S. Women's Open.