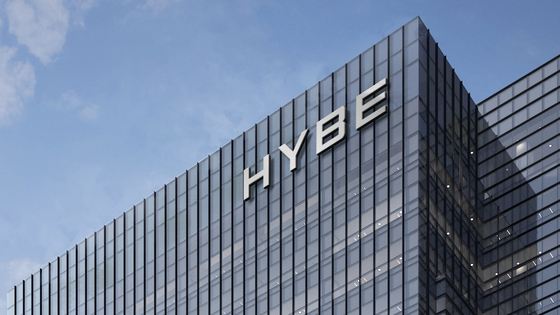 
HYBE is set to grow its stake in the U.S. music market, as the company made a public announcement on Friday that it has taken over Big Hit America and will also merge with Ithaca Holdings, a major U.S. investor whose chairman manages pop stars Ariana Grande and Justin Bieber.

According to the announcement, HYBE — the new name of BTS's powerhouse Big Hit Entertainment — will buy all shares of Big Hit America worth 1.7 trillion won ($1.5 billion).

"This is a move to actively jump into the U.S. market. Details will be shared later," HYBE said.