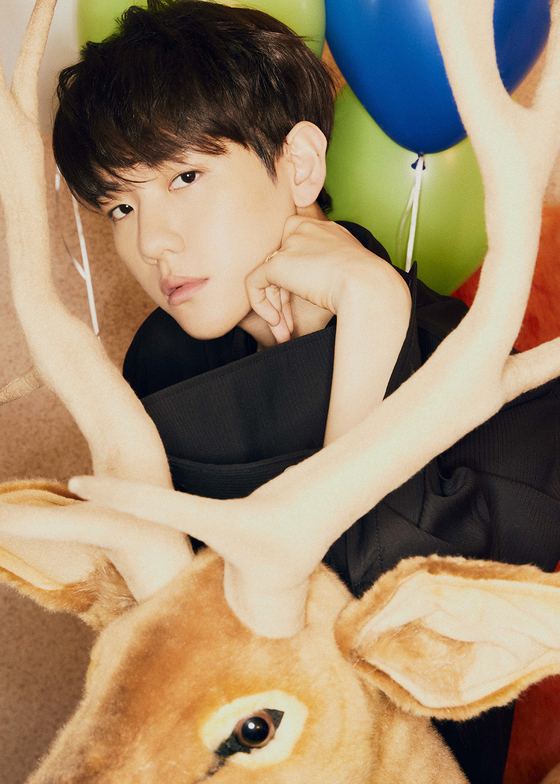 
Exo member Baekhyun’s third EP “Bambi” broke the record for most album sales by a solo artist during the first week of release, according to SM Entertainment on Tuesday.

Baekhyun broke his own record, which was set by his previous EP “Delight” (2020) that sold 704,000 copies in the first week of its release.

The singer will become a “double million seller” artist if “Bambi” sells over a million copies as “Delight” did.

Baekhyun debuted in 2012 as a member of boy band Exo and launched his solo career in 2019.