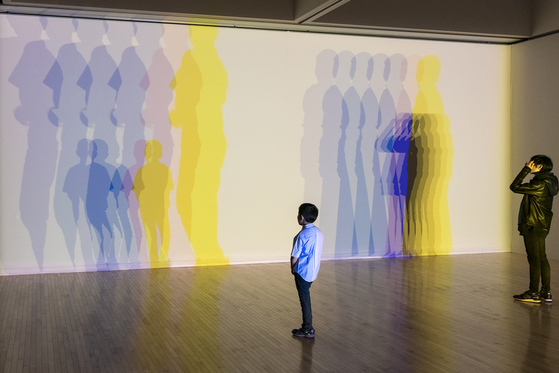 
Some of the world’s major art galleries including the London-based Pilar Corrias and the Berlin-based Esther Schipper will newly join this year’s Art Busan, which is vying with KIAF in Seoul for the status of Korea’s top art fair. The Busan-based fair, on Monday, announced the list of participants and programs for its 10th edition that will take place from May 14 to 16 at the Busan Exhibition and Convention Center (Bexco).

Meanwhile, Johyun Gallery, the biggest gallery in Busan and a regular participant in Art Busan, said Tuesday it would present artwork but will not sell any of them in the fair this year. The decision came as some news media outlets made a political issue of the gallery’s participation in art fairs, after Park Heong-joon, the husband of the gallery founder Jo Hyun, was elected as the new mayor of Busan in the April 7 by-election.

“Despite the prolonged pandemic situation, Korea's major galleries including Gana, Kukje, Hyundai, Johyun and PKM, are participating in this year’s Art Busan,” Byun Won-kyung, the new director of the fair, said in a press meeting in Seoul on Monday. A total of 110 local and foreign galleries will open booths at the fair including new Seoul-based participants such as Gallery Planet and Artside Gallery. 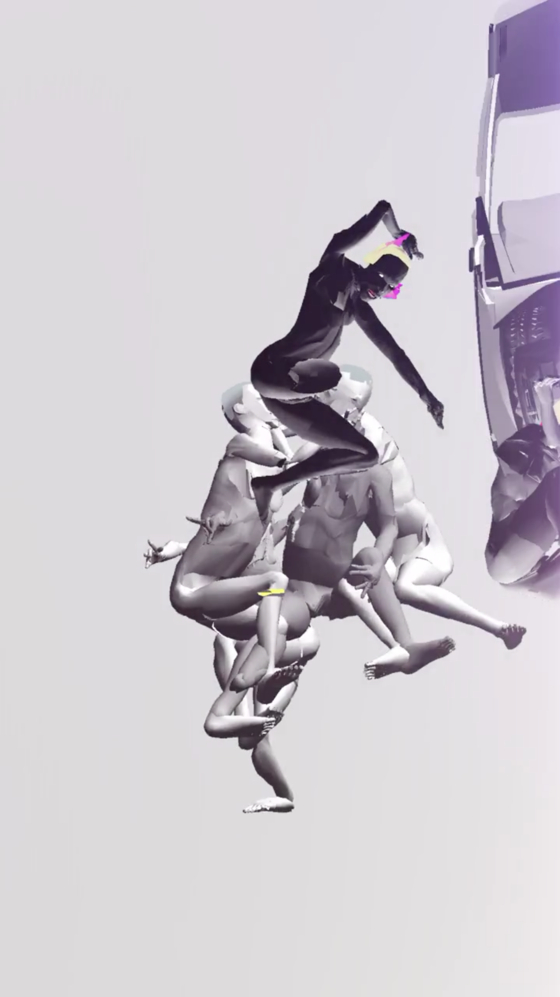 ″This Papaya Tastes Perfect″(2011) by Chinese artist lan Cheng will be presented by the London-based gallery Pilar Corrias, which is among the important galleries that are joining Art Busan for the first time this year. [PILAR CORRIAS]


“Important foreign galleries such as Pilar Corrias from London, Esther Schipper and Neugerriemschneider from Berlin and CommonwealthCouncil from Los Angeles will also join Art Busan for the first time this year,” Byun said. The famous Danish artist Olafur Eliasson, who is represented by Neugerriemschneider, will present the interactive work “Your Uncertain Shadow” in a special exhibition in Art Busan, he added.


The renowned British sculptor Antony Gormley’s works will be shown in the booth of the prestigious Galerie Thaddaeus Ropac from London and new paintings by the well-known American artist Donna Huanca will be presented by Berlin-based Peres Projects, which has gained great popularity in Art Busan in recent years. 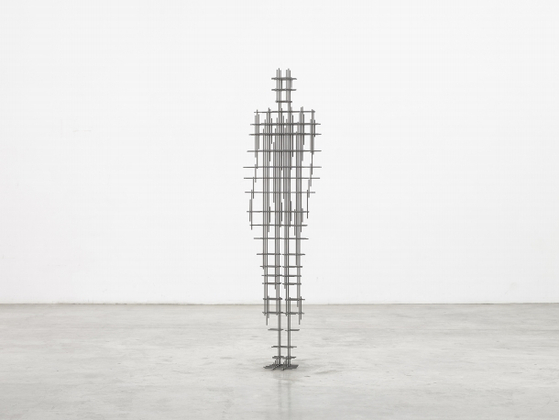 “SET VI”(2020) by renowned British sculptor Antony Gormley will be shown in the booth of the prestigious Galerie Thaddaeus Ropac. [GALERIE THADDAEUS ROPAC] 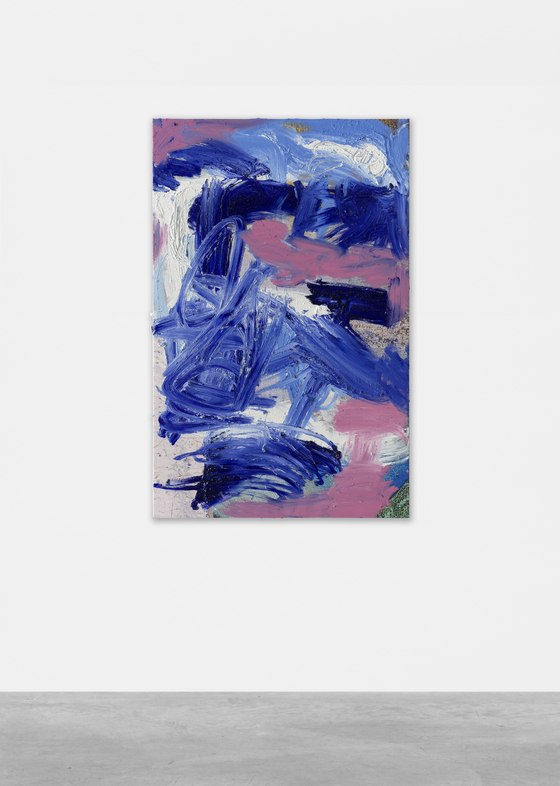 
As for the Busan-based Johyun, which was the talk of the town at last year’s Art Busan after selling all 20 small paintings by famous Korean artist Kim Chong Hak within the first 30 minutes of the fair, will exhibit works by Kim and other well-known local artists but will not sell after the controversy related to the gallery founder and her husband. After Johyun's participation in the fair was announced on Monday, some critics said that some might buy artwork at the gallery's booth as a way to lobby the new mayor. Questions were raised about whether it is proper for a gallery related to the mayor to participate in an art fair which is supported by Busan city. Most major art fairs in Korea are supported by the central and local governments.

Director Byun of Art Busan confirmed Johyun’s decision on Tuesday, saying “Johyun has led the Busan art scene for about 30 years and has annually participated in Art Busan. Johyun paid the same booth rent as all the other participants — 150,000 won ($135) per square meter for this year. It did not ask us for a discount or refund after its decision not to sell artwork [...] It will not only damage the gallery but also the artists represented by the gallery, who had expected their work would be sold at the fair. Sales at art fairs are not only business but also support for artists, but this point seems to be overlooked in Korea.”

“Johyun Gallery should either sell artwork as before or withdraw from the art fair,” said Jung Il-joo, art critic and editor in chief of the art magazine Public Art. “It is strange not to sell work at an art fair, while exhibiting them. It is against the meaning of an art fair. In addition, it is against the expectations of collectors and artists.”


Regarding the controversy that led Johyun to decide not to sell the works, Jung said, “There have been cases when artwork was used [for bribery or tax evasion] in scandals involving politicians. But only such aspects of art tend to be sensationally magnified in the Korean media.”