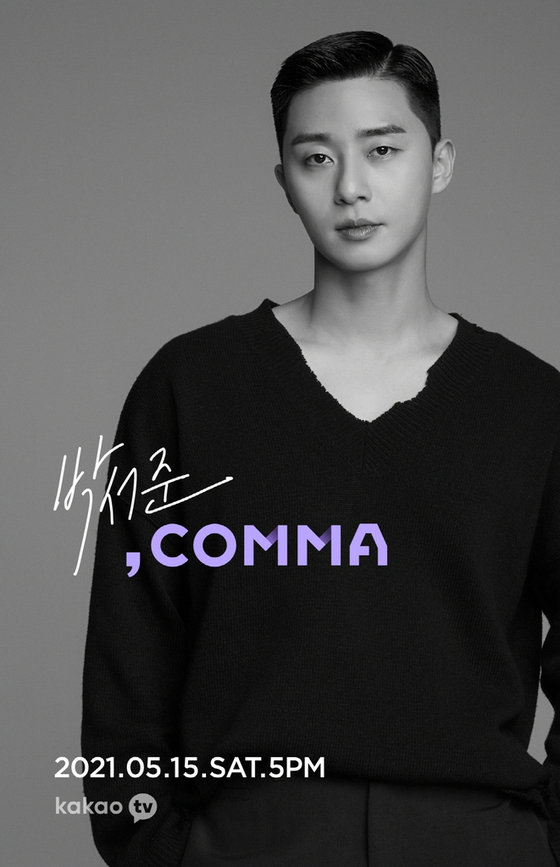 Park Seo-jun will host an online fan meet to celebrate his 10-year anniversary as an actor. [AWESOME ENTERTAINMENT]


Actor Park Seo-jun will have an online fan meet “Park Seo Jun, Comma” to celebrate the 10th anniversary of his debut.

According to his agency Awesome Entertainment, the online event will be streamed live exclusively on Kakao TV from 5 p.m. on May 15.

The actor plans to share details about both his life as an actor and his what he gets up to on his days off. The agency said he’s also planning a special performance for his fans.