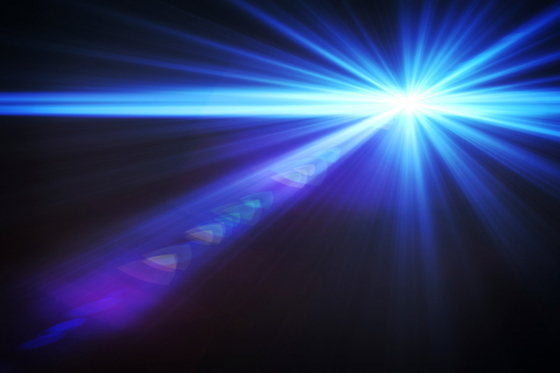 KIM HYUN-YE
The author is a reporter at the P Team of the JoongAng Ilbo.


Have you ever had the experience of your closing eyes and seeing a flash of light? It’s strange how you see the bright light with your eyes closed. This phenomenon is called a “phosphene,” which occurs when the retina has physical stimulation, such as pressing on your eyeball. It comes and goes instantly. Sometimes, you will see stars when your eye area is hit. Fatigue, stress and excessive drinking also cause a phosphene.

Lately, the cryptocurrency craze is spreading rapidly. American electric carmaker Tesla and shared workspace provider WeWork announced that they are accepting bitcoin for payment. Thanks to the heightened interest, the value of the cryptocurrency surged more than 1,000 times, just 30 minutes into trading.

We’ve all heard about someone who quit their job after making more than 40 billion won ($35.8 million) from investing in cryptocurrency.

In Korea’s cryptocurrency market, young investors play a big role. Last year, many Koreans in their 20s and 30s invested in the real estate market, as housing prices soared. According to Rep. Kwon Eun-hee, a lawmaker from the People’ Party, 21 percent of the 5.1 million subscribers to the four major virtual asset trading services — Bithumb, Upbit, Korbit and Coinone — between January and March was investors in their 20s and 24 percent in their 30s. In the same period, the amount of their deposits reached 3.18 trillion won, nearly half of the total deposits of 6.49 trillion won.

It would be great if virtual coin prices go up every day, but that’s impossible. On April 13, bitcoin’s price surpassed 80 million won, only to drop to the 70-million-won level soon after.

Nevertheless, young people are rushing to the volatile cryptocurrency market because of their anxiety. It is not easy to find a job, and it’s hard to buy a house by saving their salaries. They are faced with the grim reality that they cannot build the kind of wealth their parents’ generation could. To the young generation facing this reality, cryptocurrency looks like a flash of light.