Although he's internationally known as a conductor, Chung is in fact the first Korean to take second place at the 1974 Tchaikovsky Piano Competition in Moscow. He's previously performed on the piano while being an active conductor but held back from holding recitals as a pianist.

After releasing his first piano album through ECM in 2013, Chung went on tour the following year. Chung will be dropping another piano album next month through Deutsche Grammophon, which includes "Haydn Piano Sonata No. 60," "Beethoven Piano Sonata No. 30" and "Brahms: 3 Intermezzo, Op. 117." During the upcoming recital, he'll be introducing the pieces on the album.
According to the 68-year-old musician, his 2014 album was "composed of music that he wanted his grandchildren to listen to." In the upcoming album, however, Chung said he wanted to "express different sides of life through music."

April 28 – May 2: For those stuck in the nation amid the coronavirus pandemic, unable to go and enjoy performances in Europe, the LG Arts Center decided to bring the Avignon Festival, a world-renowned performing arts festival that gets held in France every year, here.

Five film versions of the performances that were once performed at the Festival d'Avignon will be presented, including "Hamlet" directed by Thomas Ostermeier, "My Cold Room" by Joel Pommerat, Shakespeare's "King Lear" by Olivier Py, "Thyeste" by Thomas Jolly and "Cesena," which will be presented by dance ensemble Rosas.

May 4: Lotte Cultural Foundation, together with LG U+ is presenting an online classical music concert just in time for May 5 Children's Day. Popular cartoon character Kongsuni will be joined by another character Secret Jouju to meet Mr. Mozart.

The renowned musician will introduce his popular works to the animated characters and even stand on the podium to show the characters how he works with the orchestra.

On top of classical scores, theme songs of Kongsuni and Secret Jouju will also be played by the orchestra under the baton of Mr. Mozart.

The online content will be available for purchase from April 21 and will air on May 4 via LG U+.

The concert begins at 9 p.m. 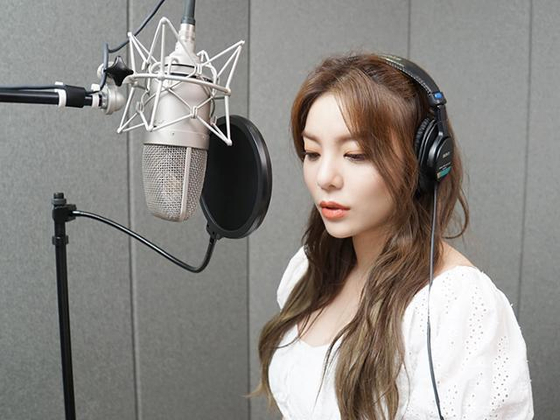 Singer Ailee is kicking off a tour across the country to promote her latest album ″Lovin.'″ [ILGAN SPORTS]


June 5: To promote her latest EP "Lovin,'" which drops on May 7, Ailee is kicking off a tour across the country. 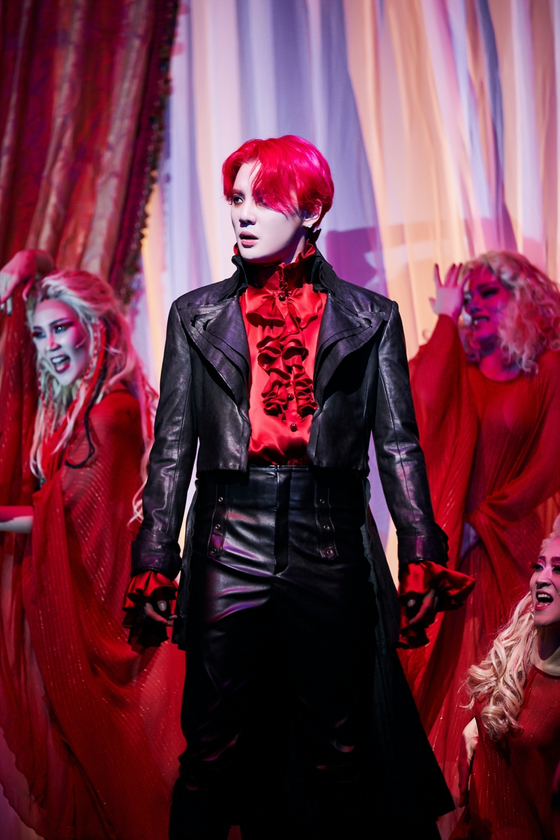 May18 – Aug1: Based on the novel "Dracula" by Irish author Bram Stoker, the musical revolves around Count Dracula who has been living alone for 400 years after losing the love of his life. Then one day Count Dracula falls in love with Mina Murray, the fiancée of young lawyer Jonathan Harker. 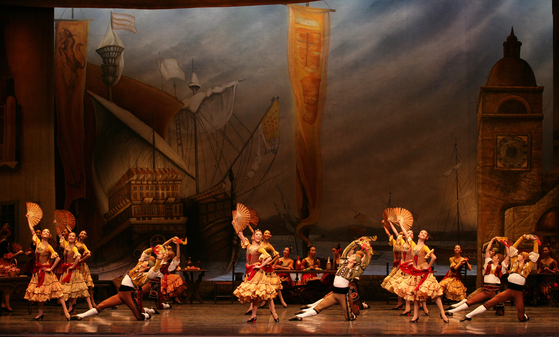