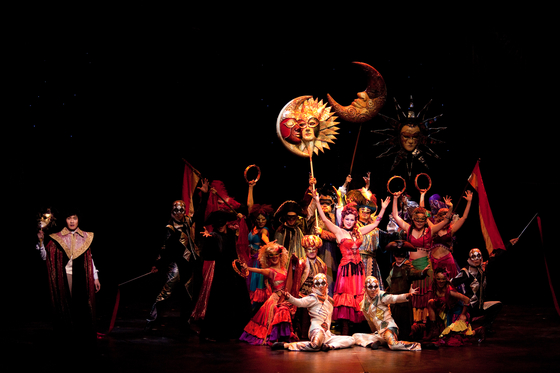 Celebrating the 10th anniversary, the Korean production of the musical "Monte Cristo" will kick off at the LG Arts Center on Nov. 17. [ILGAN SPORTS]

Nov. 17 - March 7: Young and promising sailor Edmond Dantes is living his best life and looking forward to his upcoming marriage to a woman named Mercedes.

Edmond seeks to escape by digging an underground tunnel with the help of Abbe Faria, who tells him about the treasures kept on the island of Monte Cristo. Edmond miraculously succeeds in getting out and reaching the island and ends up a rich man with the new name of “The Count of Monte Cristo.”

The Korean production of this popular musical “Monte Cristo” will kick off at the LG Arts Center on Nov. 17 to mark the 10th anniversary of the musical.

Nov. 4 – 8: The Korean National Ballet (KNB) presents “Le Corsaire,” which was originally set to take place in June. The exotic “Le Corsaire” is based on “The Pirates,” an epic poem by Lord Byron.

Through Nov. 8: The musical Gwangju is an original created to mark the 40th anniversary of the May 18 Democratization Movement that took place in Gwangju in 1980. 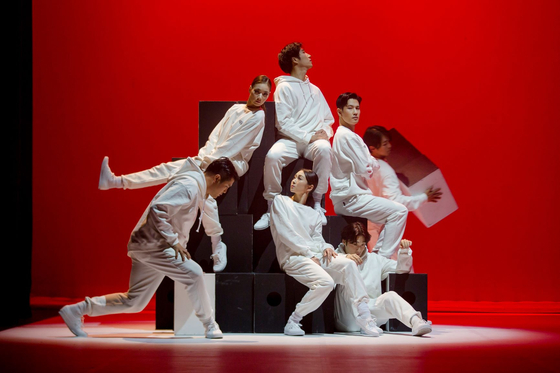 The National Dance Company's "Seven Beats," which premiered in 2018, will come back to be staged at the National Theater of Korea in central Seoul. [NATIONAL THEATER OF KOREA]


Nov. 20 – 22: The National Dance Company of Korea will be staging its “Seven Beats,” choreographed by Lee Jae-hwa.

According to the National Dance Company of Korea, interactive visual effects have been added to the upcoming performance, which differentiates it from the premiere. 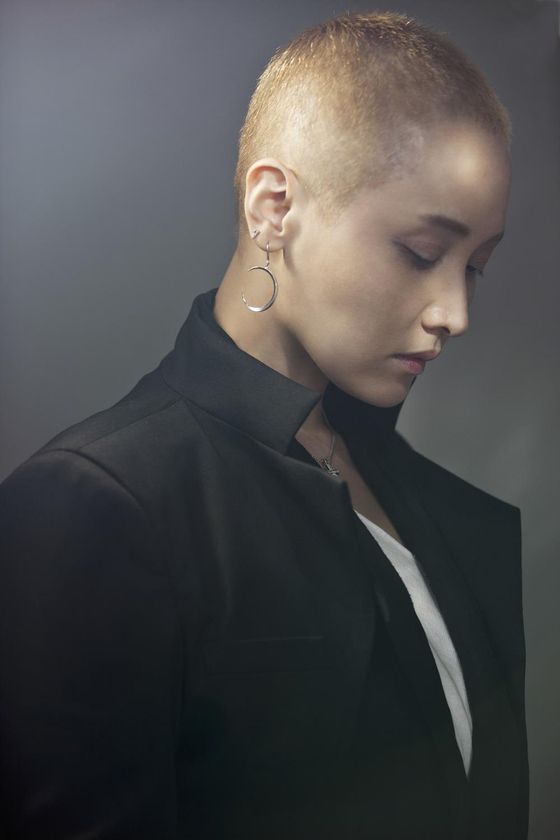 According to the concert organizer, Fortune, her concert will be “very Christmassy and wintery,” allowing audience members to have a warm year-end evening with Lee’s songs.