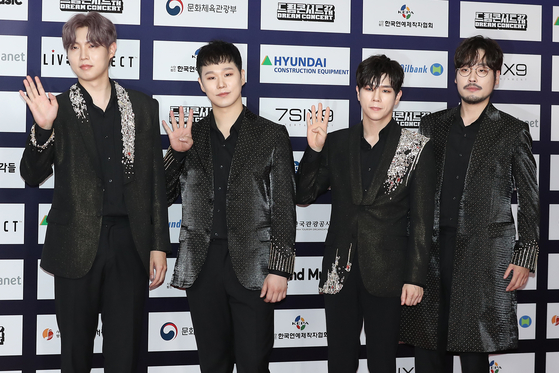 Crossover quartet Forte di Quattro will be holding the final performance of its hit concert series "The Classic" on July 16. [ARTS & ARTISTS]

July 16: Crossover quartet Forte di Quattro is gearing up to stage the final edition of its hit concert, “The Classic.” Since winning the first season of JTBC’s "Phantom Singer" in 2016, the quartet has been holding numerous sell out concerts including “The Classic” series, which began in 2019.

The group said the upcoming concert will be the “finale” of “The Classic.” 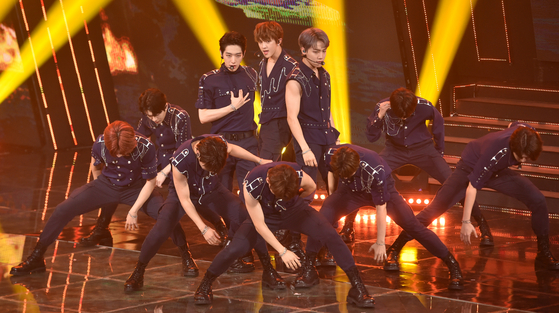 K-pop boy band Golden Child will be holding a two-day concert at the Blue Square in central Seoul. [ILGAN SPORTS]

The 10-member band, which debuted in 2017, will be showcasing upbeat songs from its albums for the summer holiday. The band’s latest release is its fifth EP, “[YES.],” which dropped in January. 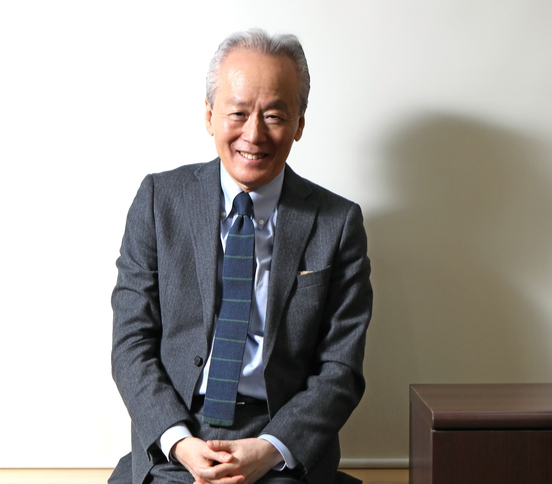 
July 28: Maestro Gum Nan-se says 11 a.m. is a great time of the day to enjoy classical music and is inviting people to come and enjoy a light-hearted concert he’s organizing at that time at the Jeongdong Theater in central Seoul.

It will be performed by Trio MUI, which consists of pianist Go Yeon-kyung, violinist Kim Hye-ji and cellist Kim Min-ji.