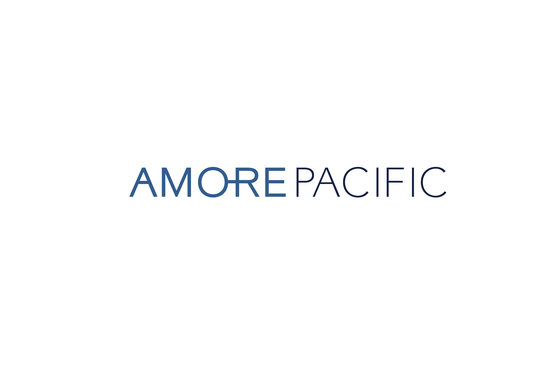 Amorepacific Group's net profit jumped by more than 80 percent in the first quarter on improved sales of brands like Sulwhasoo, Hera, Innisfree and Etude.

Both the net and operating profits swung to profit from losses in the previous quarter.

“The rapid growth of online channels and recovered sales in China raised the company's revenues,” said Amorepacific Group in a statement.

Online sales in the domestic market were up 30 percent on year, and luxury brands sold well, particularly Sulwhasoo and Hera.
Overseas sales, led by China, were up 20 percent. Cosmetics products from Sulwhasoo and Laneige sold well in Thailand and Vietnam, while Innisfree sold well in Europe in Sephora shops.

“Amorepacific Group plans to grow strong brands and make a major digital transformation,” said the company in a statement. It said it plans collaboration with digital platforms and to boost sales from health supplements and dermatological skincare products.