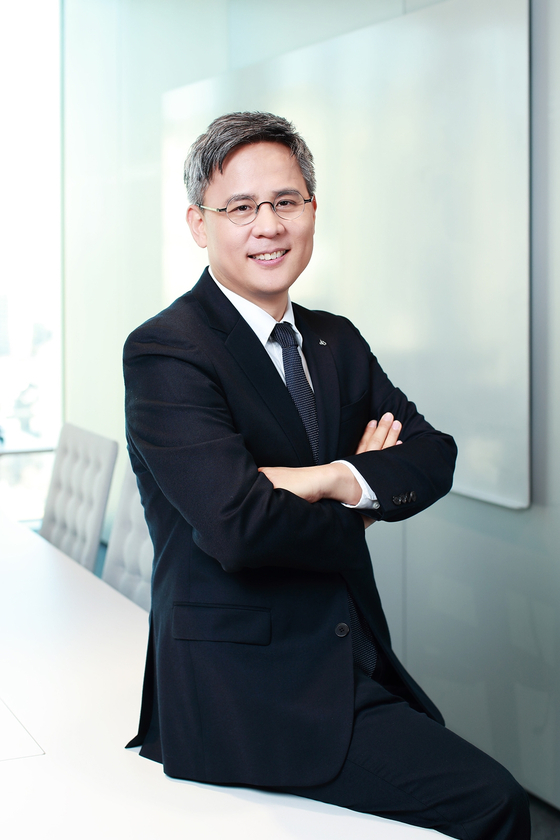 
Amorepacific Group appointed Kim Seung-hwan as the new CEO and Vice President of the cosmetics company on Thursday.

The company behind popular cosmetics brands like Sulwhasoo, Laneige and Innisfree announced the appointment to overhaul business management and to strengthen its core capacities centering on customers. It is responding to the rapidly changing management environment, according to Amorepacific Group in a statement.

The company plans to develop sales across channels both in and outside of Korea, while adopting a wide range of operational strategies for different brands that fit each of their characteristics. With the goal of solidifying its mid- to long-term growth, the group has opened an organization that researches and develops innovative products and built a smart factory based on innovative technologies, the company said.

Born in 1969, Kim studied business at Yonsei University and the University of Chicago, where he attended graduate school. He started working for Amorepacific Group in 2006, and played a major role in improving the group’s overseas sales. He was previously in the strategic planning team and human resources division.

They will start their new roles on Jan. 1.

Similar to many other companies, Amorepacific has gone through a rough year following the Covid-19 outbreak this year. Global travel restrictions dramatically reduced sales from its primary duty free channel. Its operating profit during the July-September period declined 49.4 percent on year to 61 billion won ($55 million), while its net profit nosedived 93.7 percent on year to 7 billion won.