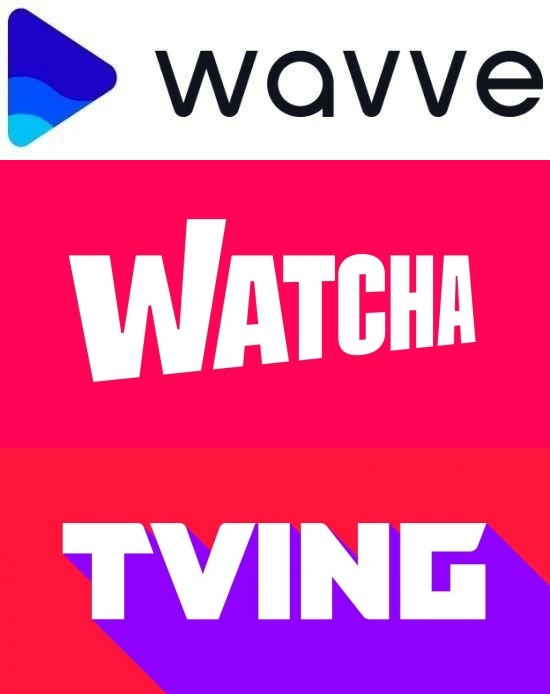 “Tving offers almost all the latest films at 13,900 won ($12.5) per month,” Kim said. “Not only movies, I also watch many other programs via Tving these days, and they are all really fun.”

Domestic streaming platforms are steadily expanding their presence in the local OTT service market, which is currently largely dominated by Netflix.

The monthly active users (MAU) of Netflix, which reached its peak of 8.95 million in January, declined to 8.78 million in February and 8.24 million in March, according to data by market researcher Nielsen Koreanclick.

The MAU of Tving, which was 2.79 million at the end of last year, rose to 3.27 million as of March. Wavve, an OTT streaming service run by SK Telecom and Korea’s three major broadcast channels, recorded over 3.68 million MAU in March.

“We believe paid membership growth slowed due to the big Covid-19 pull forward in 2020 and a lighter content slate in the first half of this year, due to Covid-19 production delays,” Netflix said in the statement.

More Koreans in their 40s and 50s signing up for OTT services, and this is a big driving force behind the growth of the domestic platforms.

According to a report by Korea Communications Commission, only 35.8 percent of Koreans in their 50s used OTT services in 2019, but that rose to 63.1 percent last year. That was the largest increase among all age groups.

Tving has teamed up with local cable channel JTBC and Naver to diversify the video content. Wavve vowed to invest some 1 trillion won to develop its content by 2025.

“Netflix has dominated the local OTT market with a tremendous amount of content,” said a source from a local OTT company. “But now local OTT platforms actually have a chance to compete as many of them have been strengthening their content lineups in collaboration with broadcasting companies.”