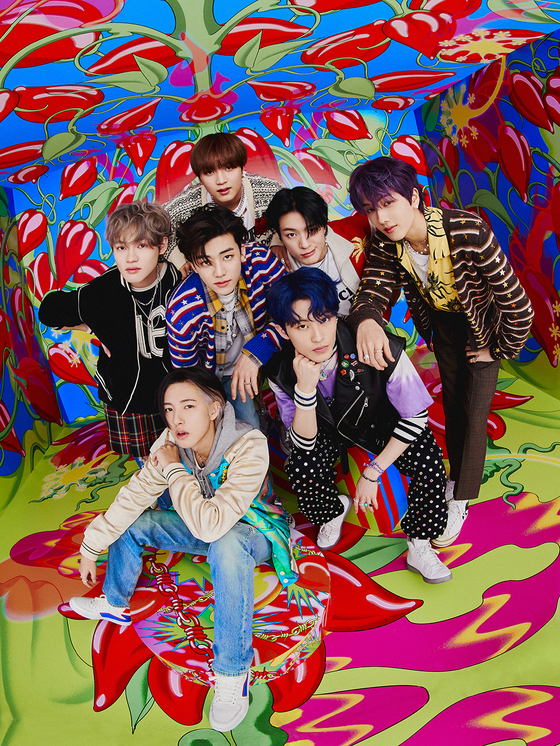 
More than one million copies of NCT Dream’s upcoming first full-length album have been sold as of May 2, prior to the actual release next Monday.

Many fans of the subunit of boy band NCT have already preordered the album "Hot Sauce," whcih consists of 10 songs.

From 5 p.m., the members will go on Naver V Live’s NCT Dream channel to do a countdown ahead of the album release together with the fans. The group will also explain more about the songs and the process of making the album.