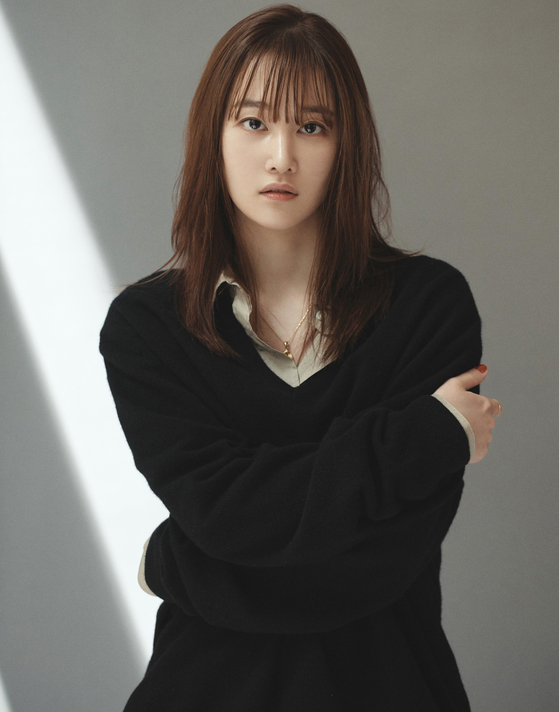 According to American media outlet Deadline, the actor will be active in Hollywood under the name Rachel Jun.

Jun had a flourishing screen debut through renowned filmmaker Lee Chang-dong’s “Burning,” which she starred in alongside Steven Yeun and Yoo Ah-in. She was invited to the Cannes Film Festival in 2018 when the film competed for the Palme d’Or.

In the year after her debut, she was cast in Hollywood film “Mona Lisa and the Blood Moon,” directed by Ana Lily Amirpour. It was reported that she finished filming the project but the release date has yet to be set.

“Mona Lisa,” set in New Orleans, centers around a girl with exceptional power escaping from an asylum. Jun will star alongside Kate Hudson, Craig Robinson, Ed Skrein and Evan Whitten.

She also received positive reviews for her convincing portrayal of a psychopathic serial killer in Netflix film “The Call,” released last year.