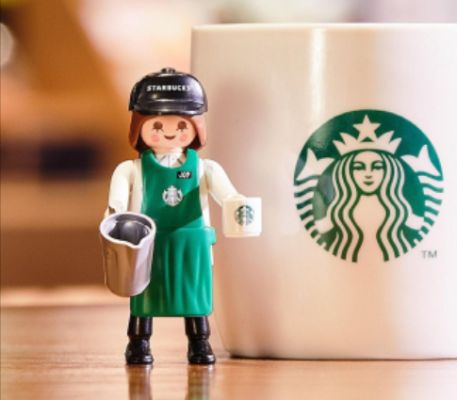 Older Koreans buying products normally marketed to kids is a market in its own right, at least according to companies selling these products.

And they doing their best to popularize a most painful of portmanteaus — kidult.

Ever effusive Bungaejangter, an online secondhand market started in 2011, says a growing number of Koreans aged between 20 and 50 have been searching for goods or toys that bring back their childhood memories.

According to data by Korea Creative Content Agency, the kidult market exceeded 1.6 trillion won ($1.42 billion) as of last year. 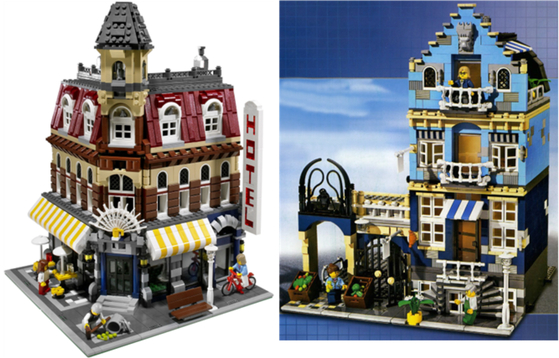 
The most popular kidult product in this market is Lego, a word searched 59,000 times by 25-and-overs on Bungaejangter last month, though the data doesn’t distinguish between people searching for themselves or for their children.

Star Wars and The Lord of the Rings Lego sets were particularly popular.

Playmobil toys were ranked No. 2, with some 58,900 hits. Starbucks released eight limited-edition Playmobil toys earlier the year in collaboration with toy brand Playmobil, and they were particularly popular.

"When I was young, mini-car toys were very popular among children and all of my friends, including me, used to own at least one mini-car toy to play with," said an office worker in his 30s. "I still love playing with them, and this is my life-long hobby."

Haikyu!!, a Japanese manga series featuring a boy determined to become a great volleyball player despite his small stature, was the third most popular kidult search. Korea’s volleyball star Kim Yeon-koung is known to be a fan of the manga series.

Among men kidults, Japanese animated series Gundam and One Piece were some of the best sellers, as were teddy bears and character dolls from the Sylvanian Families, a line of collectible anthropomorphic animal figurines created by the Japanese gaming company Epoch.

For the most enthusiastic kidults, money is no object.

According to Bungaejangter, a Lego Cafe Corner and Market Street set was traded at 3.3 million won in April.

Ryan Bearbrick 1000%, a Kakao and Bearbrick collaboration, was traded for over 2 million won. It is an exclusive item only available in Korea.

“With growing number of kidults in their 20s, 30s and 40s, some 50,000 kidult toys or hobby products have been trading every month,” said a spokesperson at Bungaejangter. “The kidult culture doesn’t have to be categorized separately anymore. More adults are now spending their money and time to consume and enjoy toys, action figures and games, and it itself has become a culture.”