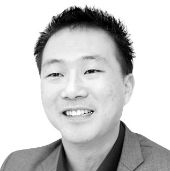 Yang Wook
The author, an expert on military affairs, is an adjunct professor at Hannam University’s Graduate School of National Defense Strategy.


“An army marches on its stomach.” Napoleon’s saying is still valid today. The most basic element to make a warrior is a good meal. Most army offers a hot meal at least once a day while soldiers eat combat ration during war.

It is not the time of a war now, but some soldiers did not get proper food. The soldiers who were quarantined after they returned from holiday posted photos of miserable meals on the Facebook page of the Army training center. Many people were furious that the military meal was worse than prison food.

After the case was reported on the media, military units banned their quarantined soldiers from using mobile phones. The public raged even more as the military banned the phone use and punished the soldiers for releasing photos rather than addressing the essence of the issue.

Some say that a failed operation can be forgiven, but failed food distribution can’t. It sounds like a joke, but if you look carefully, it contains important wisdom. If the soldiers defeat the enemy with weapons, what makes the soldiers move is the meal. An army that fails to keep the soldiers well-fed can hardly take good care of weapons and ammunition. 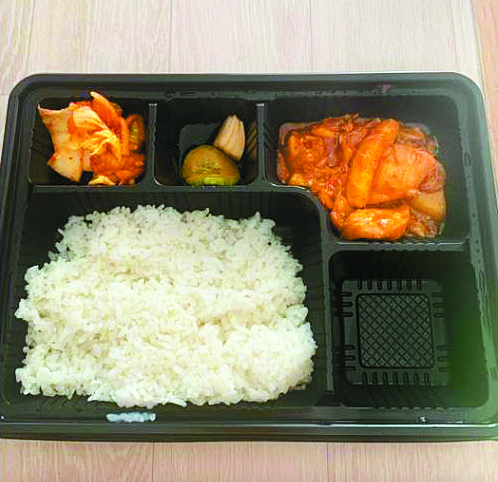 A photo of the meal posted on Facebook in April by a Korean soldier who says he was served with while being quarantined for two weeks after he returned from a vacation. [YONHAP]

Modern warfare based on advanced weapons relies on stable munitions supply. The U.S. military in Afghanistan and Iraq have more non-combat troops than combat troops. No matter how many tanks and fighters you have, they are useless if they don’t have fuel and ammunitions or are not properly maintained. In a modern battle, a unit that did not get supplies for three days is likely to be wiped out.

Commanders who fight the war for the first time would focus on tactics, but skilled commanders would check supplies before fighting. F-35 stealth fighters and light aircraft carriers are important, but I am worried how high-tech weapons and ammunitions can be prepared for a war when basic meals are not distributed properly.

Of course, the poor meal service does not represent the entire military situation. In fact, most units take good care of the soldiers. But why did the problem arise? It may be evidence that the military is not operating well systematically.

Internal military issues disclosed on Facebook are evidence that commanders have lost the trust of soldiers. In the army of a true democratic country, the military should be built on the trust and respect of the soldiers. To end the saying — “The main enemy of the soldiers is the official” — we must deviate from the labor-intensive mindset that the troops are expendables. Let’s make the military offer benefits like the U.S. forces. The first step is to win the hearts of the soldiers.