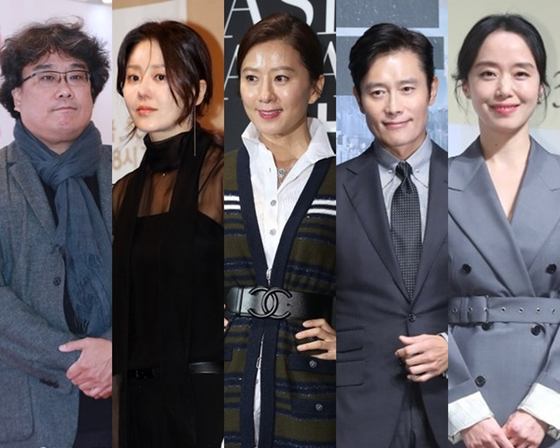 Several winners of last year’s awards will be returning to this year’s ceremony as presenters. Director Bong will be making an appearance to hand out the trophy for this year’s Best Film. Five films are competing in the category — “Moving On,” “Deliver Us From Evil,” “Samjin Company English Class,” “Voice of Silence,” and “The Book of Fish.”

Nominees include Song Joong-ki and Kim Soo-hyun for Best Actor and Kim So-yeon and Seo Yea-ji for Best Actress in the television category. Many netizens are wondering whether Seo will attend the ceremony while some claim that it will be “morally wrong” for her to do so.

Seo has been embroiled in controversy after being accused of controlling and abusive behavior as well as being a bully when she was a student. The actor has been replaced in a drama series and has not been seen out in public since the issue arose last month.

The event begins at 9 p.m. on Thursday. It will be broadcast via JTBC. Fans won’t miss out on the red carpet event as it will be streamed via TikTok from 7:20 p.m. This year’s event will also be streamed live without an audience, in order to prevent the spread of the coronavirus.

Singer and actor Suzy and comedian Shin Dong-yup will host the ceremony for the third consecutive year.