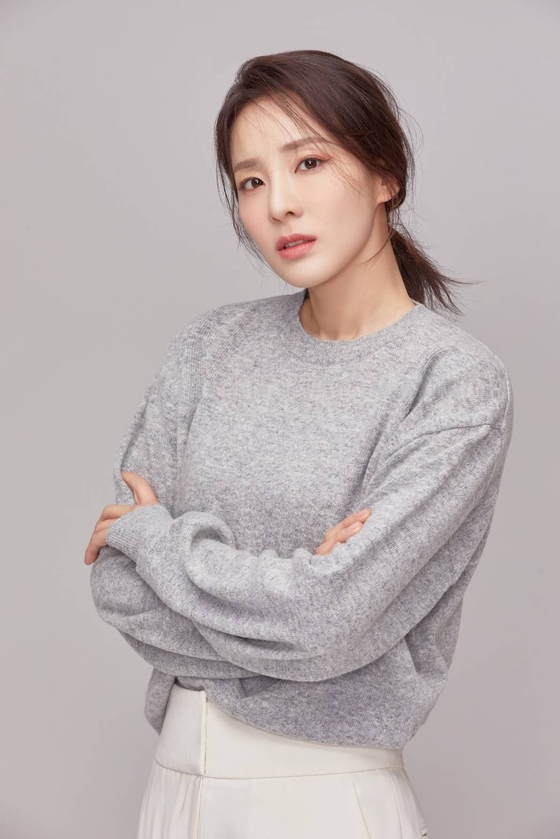 Park debuted in 2004 on a Philippine talent program and signed with YG Entertainment. She came to Korea, where she debuted with four-member girl group 2NE1 in 2009.

The group disbanded in 2016 but Park stayed with YG Entertainment, focusing on acting and performing in musicals.

"We thank Sandara Park, who has been with YG Entertainment through17 years of special trust and affection, sincerely from the bottom of our hearts," the agency said in a statement.

"We will always support her in her challenges and plan to help her until she is ready to start a new path."