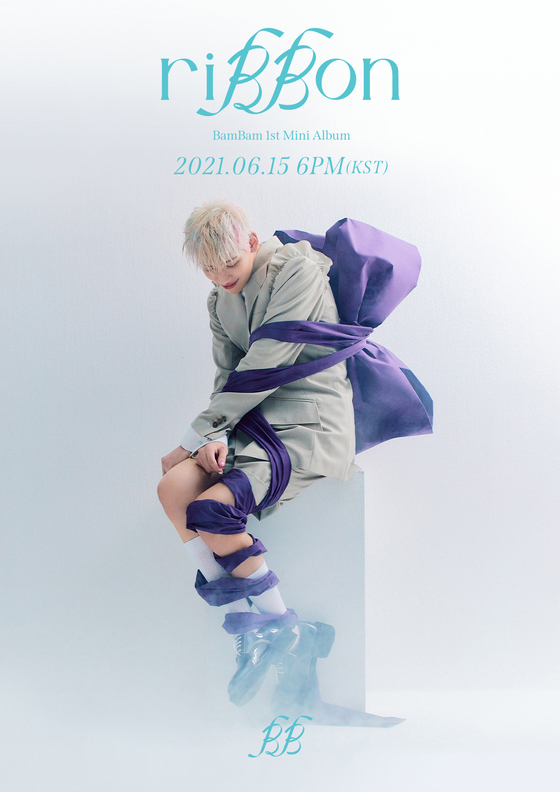 
Bambam of boy band GOT7 will release his first ever solo album on June 15 after leaving his long-time agency JYP Entertainment earlier this year.

The only detail the rapper's new agency Abyss Company revealed about the new EP is that it will be titled "riBBon."

Bambam has previously released solo tracks that were part of GOT7's albums, but this marks the first time for him to release a solo album.

All the members of GOT7 decided not to renew their contracts with JYP Entertainment when they came to an end earlier this year and went their separate ways.

Member Yugyeom joined the hip-hop label AOMG led by rapper and singer-songwriter Jay Park while Jinyoung, who is also active as an actor, signed a contract with BH Entertainment. Jackson heads his own label called Team Wang, which signed a memorandum of understanding with Sublime Artist Agency.