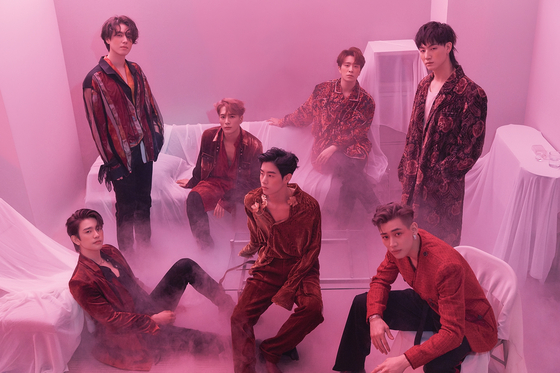 
Boy band GOT7 will not renew its contract with JYP Entertainment, the agency revealed on Monday.

JYP said it has had some deep discussions with members prior to the expiration of the exclusive contract during which they concluded that they would not renew the contract.

“The official relationship will end here, but JYP sincerely cheers for the new future the members of GOT7 have in store,” the agency said in a press release.

“We deliver our gratitude to fans who have cheered along the journey of GOT7’s growth.”

The band debuted on Jan. 16, 2014, and saw success as one of the major K-pop bands in the global community.