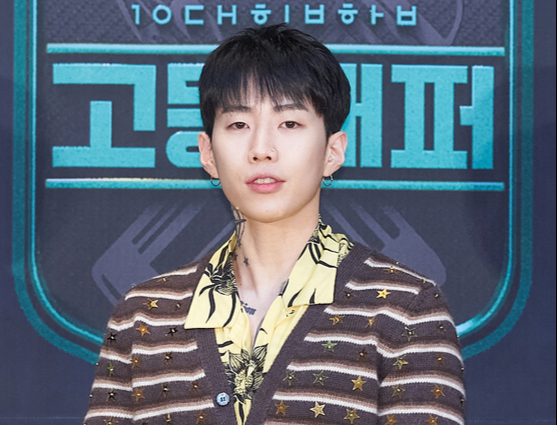 
Jay Park, rapper and head of hip-hop label AOMG, apologized on Friday for his “Allah” lyric in “Mukkbang! (Remix),” following growing criticism that it may offend Muslims.

“In a song called 'Mukkbang,' I used a line 'worship me like Allah,' which a lot of people took offense to. At first I didn’t see the problem, but as I read the comments (not the hateful ones but the ones who are actually trying to educate on why it’s offensive) I see that I used a word some are willing to die behind in my lyrics, and it’s not my place to use something that means so much to the Muslim people in my rap lyrics freely,” the artist wrote on his Twitter.

“I apologize to all my Muslim fans. The intent was never to disrespect or offend, and I will be more mindful going forth. I love and respect everybody from all different cultures, ethnicities and religions.”

Following the backlash from listeners that the Korean rapper is being disrespectful, Park had initially responded to the criticism on May 27 with a curt post that stated, “To me it’s just lyrics, to some it’s more serious. Simple as that.”

But on the following day, Park decided to delete the initial response and made a more sincere apology starting with, “I humbly apologize.”

[CELEB] From liquor to labels, Jay Park knows no limits