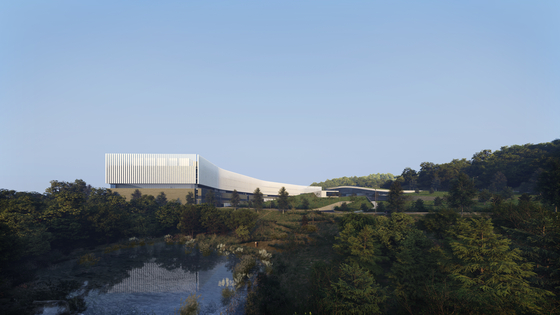 
“Carbon neutrality” has become a buzz phrase as a number of industry players join the global effort to achieve zero net carbon emissions by 2050.

Some believe that the goal is not sufficient and promote the idea of “carbon negative,” whereby an entity removes more carbon than it generates.

Naver is the first major tech firm in Korea to commit to being carbon negative by 2040 as it tries to keep pace with global environmental standards.

The tech company has also considered joining the RE100 campaign, a global initiative for businesses to use 100 percent renewable energy by 2050.

The company announced on Friday it will get all its energy from renewable sources by 2040.

It’s an ambitious goal that won’t be easy as the company copes with surging internet traffic that translates into the need for more electricity. 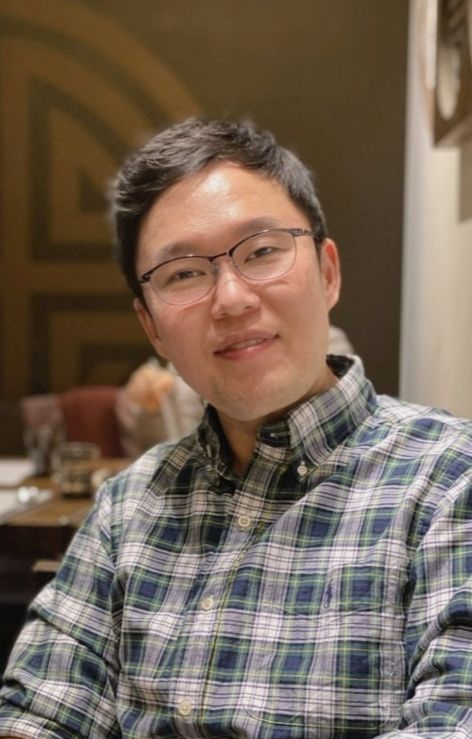 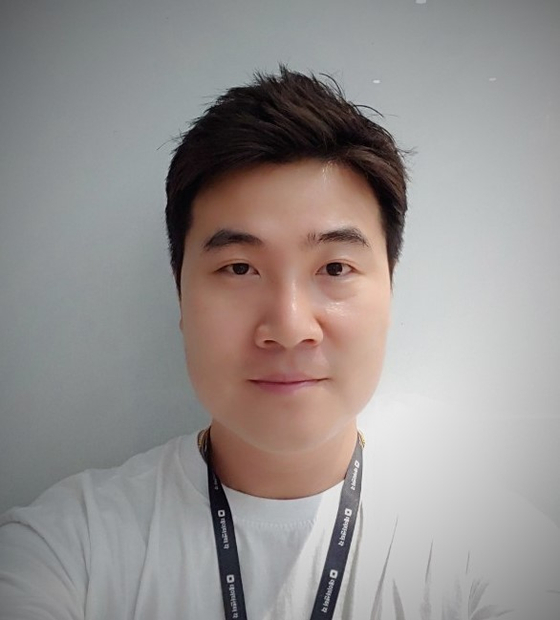 
Q. Naver announced a carbon negative initiative. What is that about?

A. Kim Min: Naver’s ESG strategy has four pillars: creating an eco-friendly e-commerce ecosystem, nurturing talent, helping the growth of partners and enhancing shareholder value. To combat climate change, Naver will join the effort to run business in an environmentally-conscious way and forge toward a low-carbon economy. The carbon-negative project is a part of the endeavor. The initiative aims to remove more carbon dioxide from the atmosphere than we emit by 2040.

To achieve the goal, Naver will reduce carbon footprints of operations and develop different services and tools to curb the effect we have on the environment. We will also expand the network of partnerships in proceeding with the plan.

Does Naver count all carbon emissions generated from all operations including data centers or only from office building?

Kim Min: Yes, we include them all. The initiative will cover our main data center, Gak in Chuncheon, and the headquarters in Bundang. We are building a second data center in Sejong and an office building in Bundang, and they will be subject to the initiative too. Naver aims to reduce carbon dioxide emissions beyond what the company emits by 2040 to make net emissions below zero.

What is Naver’s strategy to cut carbon emissions?

Kim Jae-pil: The Gak data center located in Chuncheon, Gangwon, developed an air conditioning system based on water and air to cool the temperature of the data center. The system helped to significantly lower carbon emissions. Utilizing the technique, the data center was able to deliver the best Power Usage Effective (PUE) ratio, close to the 1.0, among data centers located in Korea. For the new data center under development in Sejong, we made the effort to reach a new level by enmeshing carbon reduction measures into every step of construction. From the start of selecting the site for the building, we took into account the topography and the proximity to the external environment to find an area best suited for renewable energy use. The ventilation system is designed to source renewable energy when it optimizes air conditioning and temperature for server rooms. Naver also plans to adopt geothermal and solar energy in supplying electricity. We will also reuse rainwater and waste heat to save more energy than we did at the existing Gak data center.

Is Naver considering RE100?

Kim Min: We are currently looking into joining RE100. The company will determine the timing considering the availability of renewable energy sources.