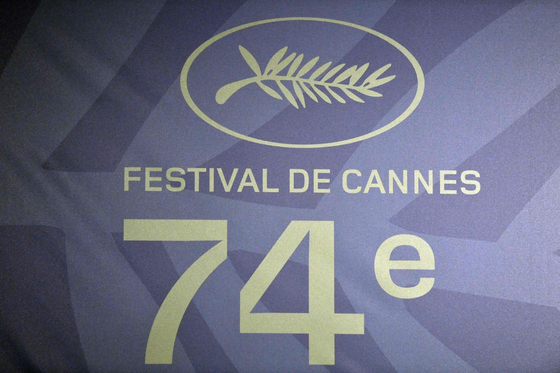 
Director Hong Sang-soo's "In Front of Your Face" (2020) and Han Jae-rim's "Emergency Declaration" have been invited to this year's Cannes Film Festival.

The 74th Cannes Film Festival announced its official invitations on Thursday through a livestream event, where "Emergency Declaration" was listed in the Out of Competition category while "In Front of Your Face" was listed in the Cannes Premieres category. This year's festival will take place from July 6 to 17.

This is the first time in five years for a Korean film to fail to make it into the Cannes' main In Competition category. 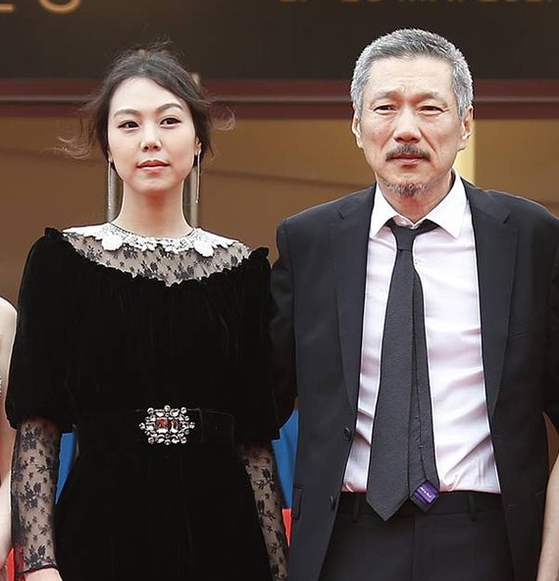 
This is the 11th time for Hong to be invited to Cannes, the highest number for any Korean auteur. His was first invited for "The Power of Kangwon" (1998).

For "Face," actor Lee Hye-young took the lead while his girlfriend Kim Min-hee worked as the executive producer. It will hit local theaters after a world premiere at the Cannes festival.

This year's Palme d'Or contenders are 24 films including "Annette" by Leos Carax, "Red Rocket" by Sean Baker, "The French Dispatch" by Wes Anderson and "Drive My Car" by Ryusuke Hamaguchi.

Confirmation hearings off to a rocky start

Confirmation hearings off to a rocky start (KOR)