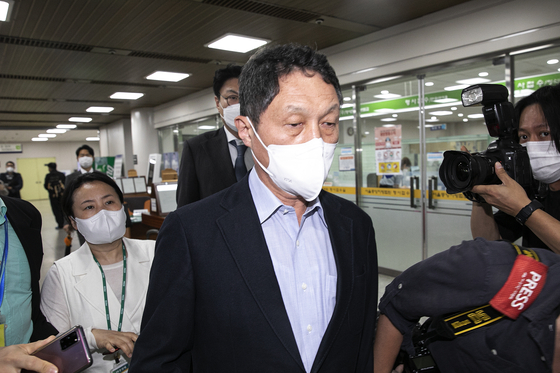 Chief executives and other corporate leaders are fired or forced out over errors or omissions that might have been papered over in the past, as Korean society is on a hair trigger over alleged offenses and boards are more inclined to avoid conflict than stand behind directors or employees.

Koo Bon-sung, chairman and CEO of a catering company Ourhome, who was recently found guilty of damaging a car and hitting the driver in a road rage incident last year, was removed from his CEO post at the company’s board meeting last week.

“Ourhome has been managed in a way that disrespects traditions and philosophies that the company has built up in the past,” the new CEO said in a statement last week. “I am going focus on reviving the fair and transparent management traditions of the company and transform Ourhome into a global company.

In the past, corporate leaders, especially those from families with a significant amount of company stock, were able to maintain their roles after moral lapses or allegations of abuse toward employees, known as “gapjil.” 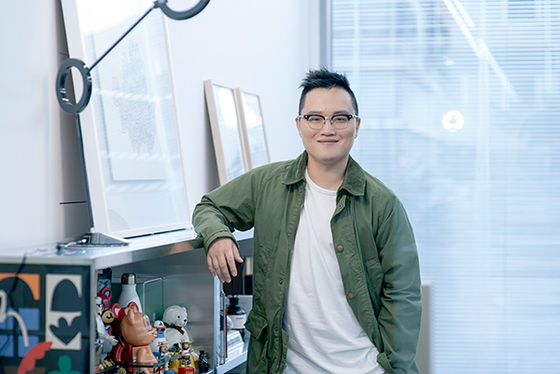 That is not so easy these days, as customers have become more vocal and are quick to react to personal misdeeds or bad business practices.

Cho Man-ho, founder and CEO of online fashion platform Musinsa, resigned last week after discount coupons were given to female customers only. Eagle-eyed customers also noted the used of “man-hating symbols” on its posters, an allegation the company denies.

"I am deeply sorry to those who are disappointed in our company for selectively issuing coupons and for being embroiled in a controversy about using a certain image," Cho said in a statement last week. "No matter what the causes are, I will resign as CEO."
Cho has been with the company for the past 20 years.

In May, Hong Won-sik, chairman of Namyang Dairy Products, stepped down after the company came under fire for making claims that the Bulgaris yogurt drink protects against Covid-19 infections. Hong sold a 53-percent stake in the company he owned with two related parties to Hahn & Company, putting an end to 57 years of family control.

In 2013, the company was found to have coerced wholesalers to purchase Namyang products, and a number of executives apologized, but Hong never appeared in front of cameras.

"Responsible and transparent management has been a growing trend in Korea lately after putting up with corruption and unfair business acts for quite a long time," said Lee Byoung-hoon, a sociology professor at Chung-Ang University.

"Anti-business sentiment has been growing and as a result they now require strict moral and business standards." 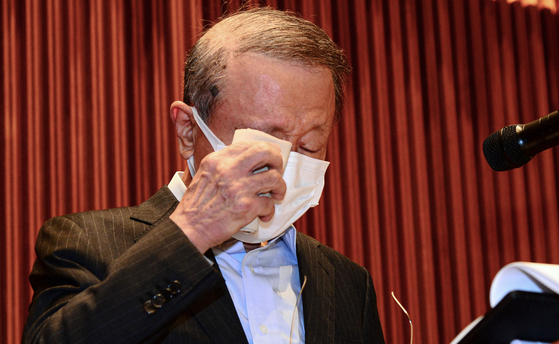