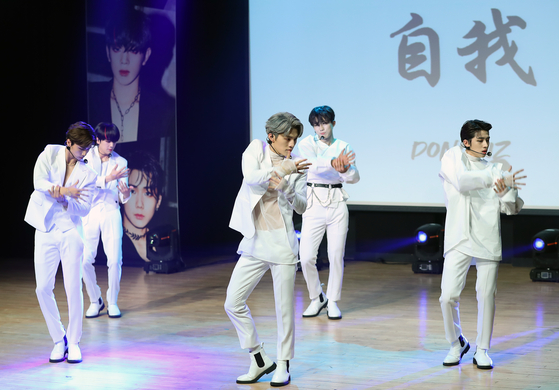 
Boy group Dongkiz released on Monday their schedule of activities leading up to the release of their new album on July 1.

Their most recent release was “Youniverse,” which came out in April.

The new EP will come out at noon on July 1 through major music channels.

Staying true to oneself