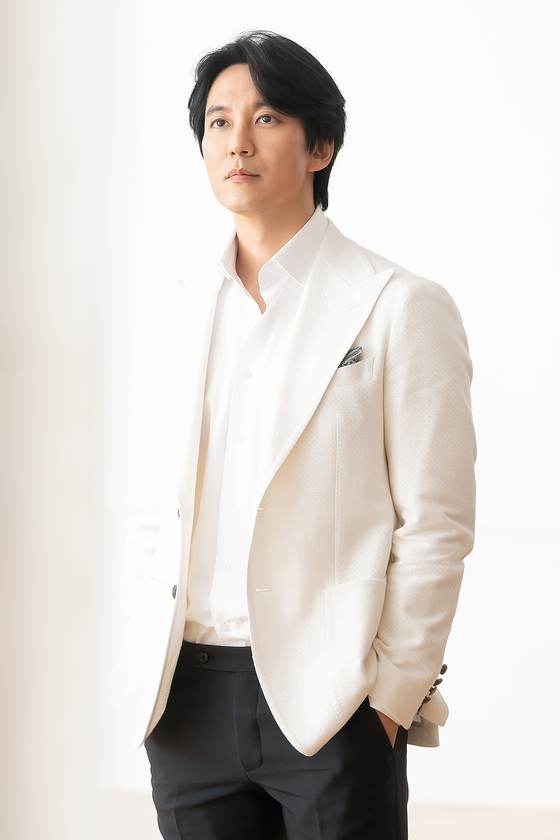 
Actor Kim Nam-gil will portray a criminal profiler in the upcoming SBS series "Those Who Read the Minds of Evil" (translated), according to PR agency Ytree Company on Tuesday.

“Those Who Read the Minds of Evil” will tell the story of criminal profilers who struggle day and night to read the minds of serial murderers.

The crime-thriller series is based on the 2018 non-fiction book of the same title written by Korea’s first criminal profiler Kwon Il-yong and journalist-turned-author Ko Na-mu. The book is based on real-life events that happened during Kwon's career.

Kim will play the cool-headed protagonist of the series, which is set to air its first episode in the second half of this year.

Producer of 'Street Man Fighter' stands behind her show

[TURNING 20] Beyond the evidence — how profilers help solve crimes