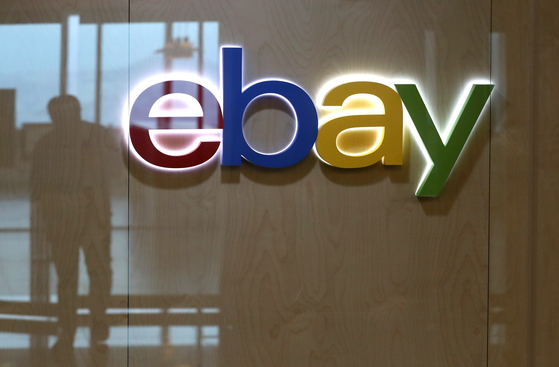 
A consortium led by Emart has been named the preferred bidder for eBay Korea, according to local media reports on Wednesday.

Neither Emart nor eBay Korea, which operates GMarket and Auction, would confirm the report, with Emart saying that it is under discussion with San Jose, California’s eBay, the parent company. Also unconfirmed is whether Emart’s bid is in conjunction with Naver, as is being widely reported by local media outlets, including Yonhap.

Emart and Naver swapped 250-billion-won ($220 million) of shares in March and are increasingly cooperating in a number of areas.

Emart reportedly bid around 4 trillion won, while Lotte Shopping was said to have offered 3 trillion won in the June 7 bidding.

Both bids were lower than the 5 trillion won proposed by eBay.

The reports on Emart's acquisition followed eBay’s annual meeting of shareholders in the United States, which took place on Tuesday.

With a 12 percent share, eBay Korea was the third largest e-commerce operator in Korea as of last year, following Naver, with 17 percent, and Coupang with 14 percent, according to data provided by Kyobo Securities.

SSG.com, an e-commerce platform run by Emart, was tied for ninth place with TMON, each with 2 percent of the market.

Emart's acquisition of eBay Korea could limit Lotte Shopping's influence in the online market in the future.

“If Lotte Shopping lost in the bid to acquire eBay Korea, it will be forced to focus on offline markets with its online market playing a minor role in the business,” said Prof. Seo Yong-gu, who teaches business in Sookmyng Women’s University.

“The acquisition will leave the market with three major players: the anti-Coupang alliance,” he said, with reference to the combination of Emart and Naver. “Coupang and 11st, which partnered with Amazon,”

Acquisition itself may not be enough to make Emart a major e-commerce player.

“Acquisition should not be the only action taken,” said Oh Li-na, an analyst at eBEST Investment & Securities. “As much as SSG.com should raise [sales] of non-food products, the most important factor that will determine the corporate value is the specific strategies and synergies that could be created following the acquisition.”

Food products account for half of SSG.com sales, compared to around 10 percent for Lotte On, Lotte Shopping’s online shopping platform.