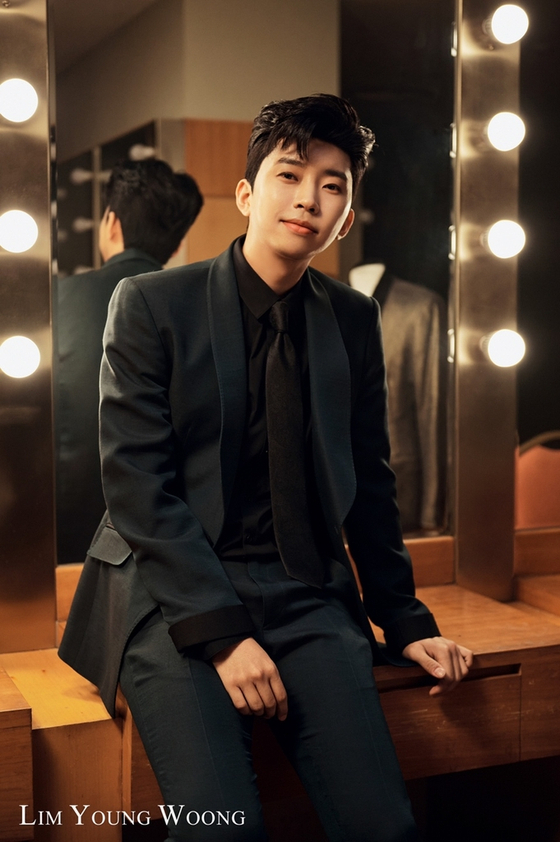 Mulgogi Music, which represents him, matched the donation. Both were made in the name of the singer’s fan club, which is known as Young-woong’s Era.

The singer wanted to help people in need due to the prolonged coronavirus pandemic and thank his fan club for making donations earlier.

“I’m always so very grateful for the love that I receive from the public,” Lim said. “I will try to remember this feeling of gratitude, and I would also like to pay respect to the good deeds that Youngwoong’s Era is doing.”