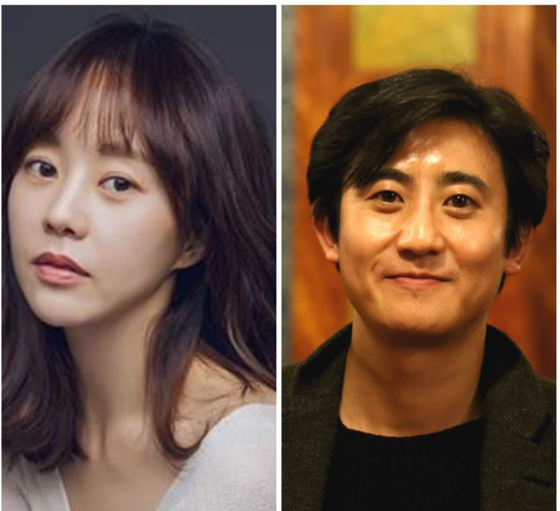 
Following media reports of a potential wedding, actor Yoo Da-in’s agency Prain TPC released a statement Wednesday confirming that the actor will be tying the knot with film director Min Yong-kun, 45, this autumn.

“The two have not fixed the date yet and the wedding march will be held privately only with family and close relatives,” the agency stated.

Yoo, 37, is best known for her starring role in “Re-encounter” (2011), a critically acclaimed indie film directed by Min. Yoo won several Best New Actress awards for the role. It is reported that the two met while filming “Re-encounter” and have been in a relationship since.