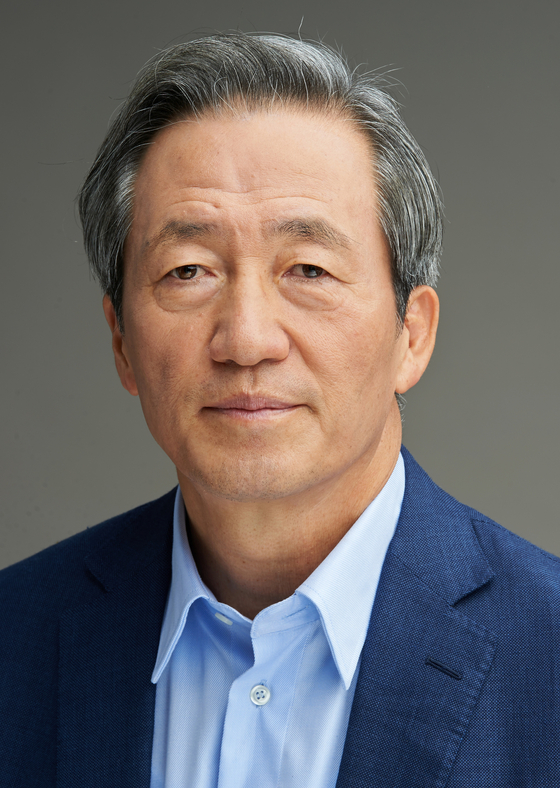 
Chung Mong-joon, honorary chairman of the Asan Institute of Policy Studies, expressed his condolences on the death of Donald Rumsfeld, a former U.S. Secretary of Defense who passed away recently at 88 years old.

"I felt like I lost a friend who has been most helpful to my country," Chung said through a release on July 2.

“He was by nature a calm person,” he added, recalling meeting him at his office in Washington in October, 2011 to discuss various political issues. Chung, a seven-term lawmaker, worked as a member of the National Assembly's Foreign Affairs and Unification Committee at the time.

“The conversation included a good sense of humor. As someone who had served as the U.S. Secretary of Defense twice and had been concerned with conflicts large and small around the world, he seemed to be at ease,” Chung continued.

“It was impressive that he was not trapped by the circumstances while looking at the reality calmly."