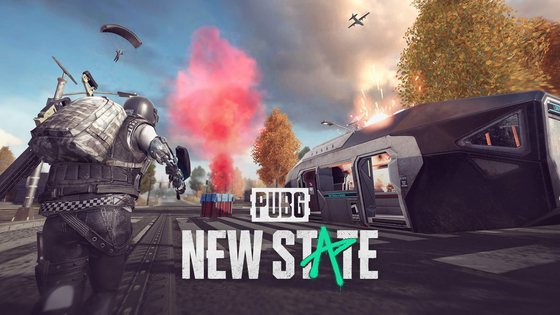 A poster of PUBG: New State, a new battle royale mobile game to be released by Krafton within this year [KRAFTON]


Krafton, best known as the developer of PlayerUnknown's Battlegrounds (PUBG), filed last month for an initial public offering (IPO) that would make it the most valuable Korean game developer and the 12th largest company on the country's main bourse Kospi.

Whether Krafton's IPO triumphs or goes down in flames may depend on its valuation.

In its original securities registration statement submitted last month, Krafton announced it would offer 10,060,230 shares at between 458,000 won ($399) and 557,000 won each. If the upper end of that range was hit, it would have been a 5.6-trillion-won sale, beating the current record of Samsung Life Insurance's 4.88-trillion-won IPO in 2010.

Krafton included global entertainment giants Walt Disney and Warner Music Group on a list of comparable companies in its registration statement, alongside game developers at home and abroad. The IPO pricing is based on price-to-earnings ratios of the companies on the list. 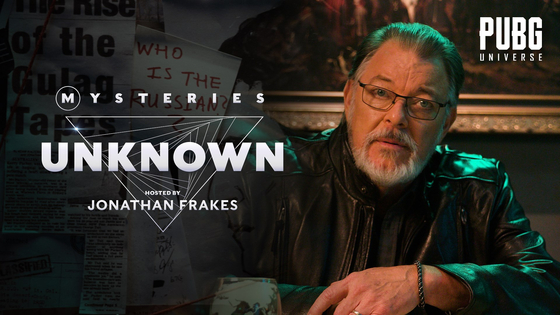 "Mysteries Unknown: Birth of the Battlegrounds," a documentary film about how its hit first-person shooting game PlayerUnknown's Battlegrounds was created [KRAFTON]

The game maker ended up lowering its price band to between 400,000 won and 498,000 won early this month, after the Financial Supervisory Service (FSS) asked Krafton to submit a revised securities registration statement.

The FSS said it didn't order the company to lower its target range, but asked for clarification and justification for its high pricing.

In its amended statement, Krafton listed NCSoft, Netmarble, Kakao Games and Pearl Abyss, all local game developers, as its comparable peers. It no longer cited Disney and Warner Music.

Even with the price adjustment, a Krafton IPO still remains a big deal.

With the lowered price band, the company could raise as much as 4.3 trillion won. The IPO would leave Krafton with a market cap of between 19 trillion won and 24 trillion won. Based on the upper market cap, it would still be larger than rivals Nexon, NCSoft and Netmarble.

"A major issue with recent IPOs is that the companies aren't traditional companies whose value can be measured by their financial statements," said Lee Seok-hoon, a senior research fellow at the Korea Capital Market Institute. "Companies like Krafton is a game company but at the same time its business strategy is quickly changing [..] and so its value is hard to assess."

Before it went public, Big Hit included the country's largest tech companies, Naver and Kakao, as part of its peer group. Market analysts saw it as an entertainment industry play, even though the company represented only one hit group, mega-stars BTS. Despite a debate on its pricing, the FSS did not step in.

The company shares began trading at 270,000 won on Oct. 15 and hit the upper limit of 351,000 won on the first trading day. They soon plunged to close about 4 percent below their starting price, hugely disappointing investors. The slide went on for five trading days in a row, and by the end of October, its share price fell to as low as 142,000 won, down 47.4 percent from its starting price.

Krafton shares a lot of similarities with Big Hit. Before listing, Big Hit's only star was BTS. Krafton has only one crown jewel, the game PUBG. According to Krafton's latest corporate filing, 96.7 percent of its operating income in the first quarter of this year came from PUBG.

What that means for Krafton is that a steep fall in its shares may follow if the company fails to meet market expectations with new games.

One glimmer of hope for Krafton is that HYBE shares have recently bounced back to the 300,000-won-level as the entertainment company actively pursues business expansion. The company's Weverse, an online fan community platform where artists can communicate with fans, is merging with Naver's fan community platform service V-Live. The growth of the platform was one of major drivers for the company's share boost. Also, BTS keeps producing hits, most recently the song "Butter."

PUBG has lost some steam from its peak, with concurrent player numbers slumping to around 400,000 in recent months, although those are still very high figures. The franchise, however, found another avenue for growth on mobile.

PUBG Mobile and its Chinese version, Game for Peace, generated $2.6 billion in revenue last year and became the highest-grossing mobile game of 2020, according to mobile ecosystem analyst Sensor Tower.

The developer's most anticipated upcoming release is also a mobile title. In February, Krafton announced it would release PUBG: New State, another battle royale that takes place "in the near future of 2051", for Android and iOS within the year. The game surpassed more than 20 million pre-registrations in the Google Play Store as of July 9.

"We are expecting it's highly likely for PUBG: New State to be a success and largely contribute to boosting the company's earnings based on the strong fandom the game title already possesses," analyst Kim Dong-hee of Meritz Securities wrote in a report last month. 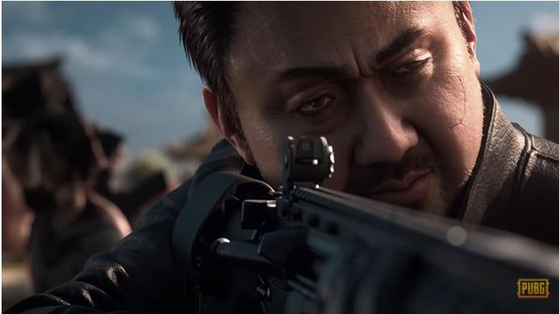 
Banking on PUBG's international popularity, Krafton is working on turning the game's background and lore — recently dubbed the "PUBG universe" — into a transmedia franchise a la Marvel. It has already released a number of comics, short stories, documentaries and a short film based on the title.

Last year, Krafton became the second-largest shareholder of Hidden Sequence, a production company specializing in TV dramas. This year, it acquired interactive content production company Thingsflow and the for-couples dating app Between, and led the first round of funding for Indian game streaming platform Loco.

Behind Krafton's investments is an intent to establish new channels for future entertainment content. Through these moves, Krafton hopes to persuade investors it's not a one-hit wonder with PUBG.

Other games under development at Krafton include Thunder Tier One, a shooting game conceived by PUBG's Head of Action and Gunplay Unit Pawel Smolewski, and Project Windless, a "game and larger multimedia franchise" based on Lee Yeong-do's 2003 fantasy novel "The Bird that Drinks Tears."

The developer's connection with Tencent, the tech conglomerate with ties to the Chinese government, could become a problem. Last year, PUBG Mobile was included in India's ban of Chinese apps following military skirmishes and diplomatic tensions between the two nations.

Although Krafton is currently re-entering the market by pledging to severe ties with Tencent within India and relaunched the game as Battlegrounds Mobile India early this month, there is enough reason to believe a similar problem may arise again — in India and elsewhere.

Krafton admitted ahead of its IPO that it has connections with Tencent's Game for Peace, which had been long suspected but previously denied.

"Reporters had previously asked if PUBG is the same game as China's Game for Peace, and we said that they are two separate games," a spokesperson from Krafton said. "The two are still separate games, and it's not IP royalties we are receiving, we are being paid commissions on technology assistance we provide for Game for Peace."

The spokesperson confirmed, though, that this is the first time the company has officially revealed its connection with Game for Peace.

The company has also been accused of a toxic working environment, with accusations of abusive management, unpaid overtime, and negative job security.

This June, several Krafton employees filed complaints to HR saying they had been abused by middle managers since last October. Some hired a lawyer and filed complaints with the Eastern Seoul District Employment and Labor Office. One victim claimed that when asked to be relieved of work duties that exacerbated a case of tinnitus, a manager threatened a poor performance evaluation.

Chairman Chang said on record in 2019 that limiting workers to 52 hours of labor a week would be "robbing" employees of "the right to work", and would "impede innovation."