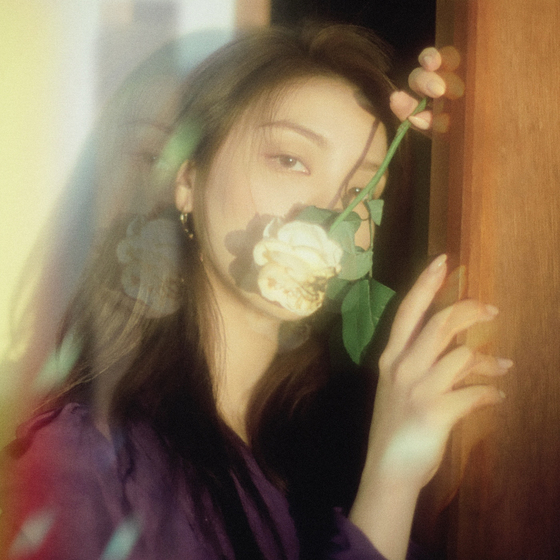 Ailee lent her voice to the pop R&B track "Believe," which was based on the game's background music which played in the waiting room for players when the game launched in 2017. 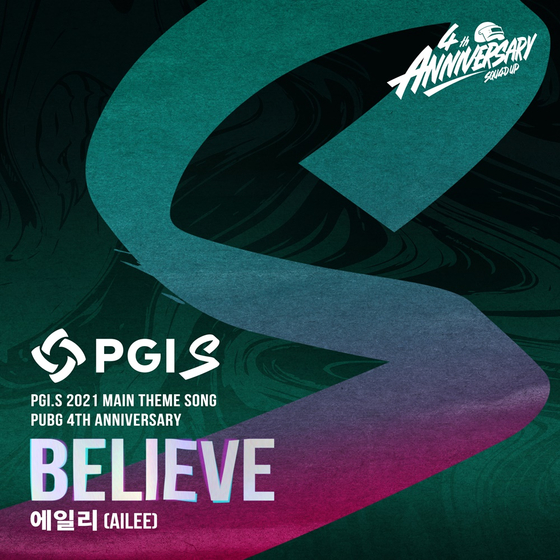 
Korean and English versions of the song were released, as well as a music video on YouTube.

Ailee is known to be a fan of the game and a player herself, taking part in PUBG-related video content and even dressing up in the theme of the game.

The album comes as a celebration of PUBG's Esports competition "PUBG Global Invitational.S" (PGI.S), which began on Feb. 2 and will run until March 28.

Ailee will perform on the last day at 7 p.m. for the grand finale, using the best augmented reality technology to give an exciting edge to the performance.

The Esports competition and Ailee's performance can be streamed on YouTube, Twitch, AfreecaTV, Tiktok and Naver TV.