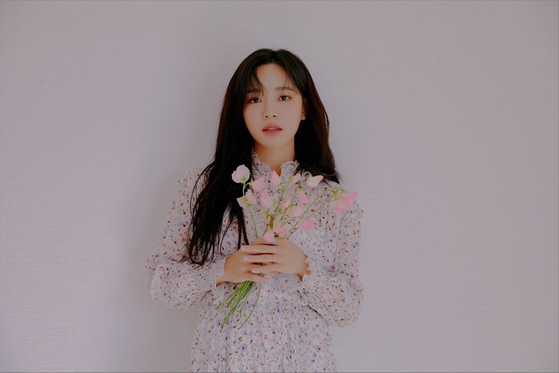 
Singer and actor Kim Se-jeong will drop her new track “Baby I Love U” on July 23 at 6 p.m., according to Jellyfish Entertainment on Tuesday.

The track will be a “summery love song” and is a remake of Japanese singer TEE’s song of the same title. The song was also previously remade by Malaysian-Australian singer Che’Nelle and British band Mamas Gun.

Kim’s version will have a K-pop touch added by producing team Iconic Sounds, who have worked with a star-studded list of K-pop acts such as BoA, Girls’ Generation, Exo and NCT.

Kim debuted as a member of girl group I.O.I which formed through the first season of Mnet’s popular audition program “Produce 101” (2016).