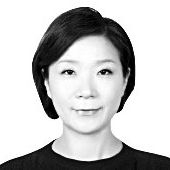 The author is the director of the Institute of Foreign Affairs and National Security at the Korea National Diplomatic Academy.


When you attend meetings hosted by the United Nations, you often find notices of G-77 meetings. If you have no experience in attending international conferences, you will think it’s a typo, an extra 7 on G-7. But G-77 is actually a name for the intergovernmental group of developing countries.

G-77 and Korea have a deep and special relationship. In 1964, Korea participated in the joint declaration and was included as a founding member of the group. With aspiration to become a developed country, Korea joined the Organization for Economic Cooperation and Development (OECD) in 1996 and withdrew from G-77 in April 1997, expressing an intention for continued cooperation with G-77. Korea voluntarily ended the relationship with G-77 after 33 years. Korea is the second country after Mexico to do so.

On July 2, the Unctad, where G-77 was created, made a decision to change Korea’s membership from the developing country group to the developed group. It is highly significant as the UN members officially approved Korea as one of the developed countries. It’s been 24 years since Korea left G-77, and the first case since the founding of the Unctad. 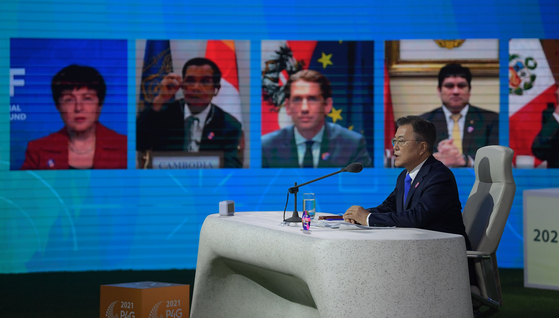 In May, Korea hosted the P4G Summit (Partnering for Green Growth and the Global Goals 2030) and was invited to the G7 Summit for two consecutive years. The decision is especially meaningful as international community’s evaluation and expectation on Korea’s international status and role have been elevated. Now is the time to contemplate the identity of Korea as an undisputable member of the developed group.

Launching a discussion on what kind of developed country Korea will be is necessary. Korea’s national strength and status are internationally acknowledged, but we need to consider whether our perspectives are still restricted by the unique situation in the Korean Peninsula. In addition to the urgent issues our society faces, Korea’s understanding and interests in major global issues that the international community collectively face should be renewed.

A new approach is necessary toward overseas assistance, one of the important roles of the developed countries. While official development assistance (ODA) is consistently expanding, we need to review whether Korea has prioritized smaller, short-term interests in giving aid to developing countries over their own situation. Korea’s aid needs to be differentiated from other developed countries, because Korea once had received aid.

Korea’s overseas aid needs to emphasize noblesse oblige. Having experienced the challenges as a developing country, the desirable direction is to support their new success stories. The international reputation and status that Korea would gain from it will be a great asset for a developed Korea, which cannot be converted into money.

Korea as a developed country is still a work in progress. New opportunities will arise as Korea actively fulfils the role and responsibility in the international community. Kim Gu, the president of the provisional government of Korea decades ago, had wished Korea to become a country that becomes the goal and example for others, rather than a country that imitates others, and a country that realizes the spirit of “broadly benefitting mankind.” He had the wisdom that becomes the compass for the journey of Korea as a developed country. With the pleasant news of entering the group of developed countries, I thoroughly re-read what Kim Gu wrote about the country he wanted Korea to become.