SM Entertainment warns fans their inappropriate actions will not be tolerated

SM Entertainment warns fans their inappropriate actions will not be tolerated 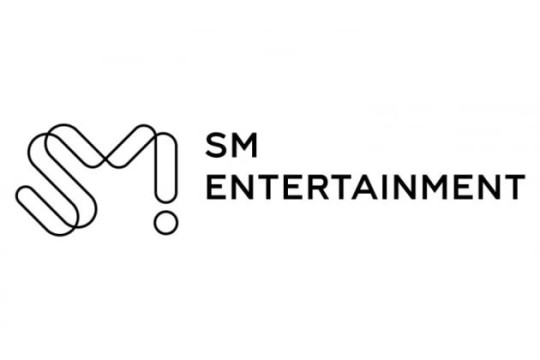 “We would like to express our position regarding the ongoing violation of SM artists’ privacy and defamation,” SM Entertainment said in the statement.

“Using the so-called ‘sasaeng’ taxi to follow artists around twenty-four-seven; visiting artists who are serving in the military as public service workers nonstop; wandering around the artists’ residential areas like parking lots; and sending unidentified packages, are overenthusiastic actions that create great distress for not only the artists but their families and even their neighbors,” the statement reads. “Such actions are not an expression of affectionate fans but a criminal act that violates privacy. According to the recently revised act regarding punishments against stalking crimes, such actions can even be punished with a prison sentence.”

SM Entertainment said it has so far been somewhat lenient towards such sasaeng fans. But it will no longer tolerate them as their actions are out of control.

“Through internal monitoring and the cooperation of some fans, we are currently filing criminal complaints. We will continue to respond strongly,” the statement added.