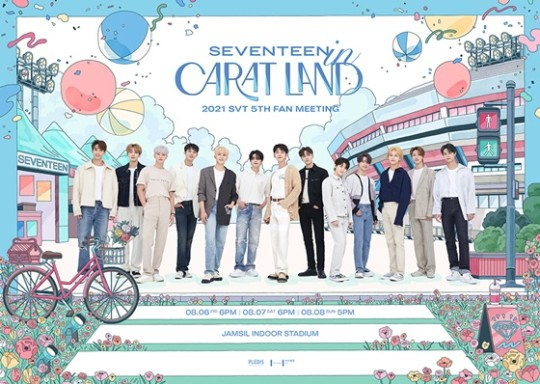 
Offline fan meetings are being shifted online due to a surge in the number of Covid-19 cases.

“The offline event is canceled in compliance with the government’s social distancing rules,” said the agency. “The decision was made to create a safer environment for the event, and for the safety of the fans.” 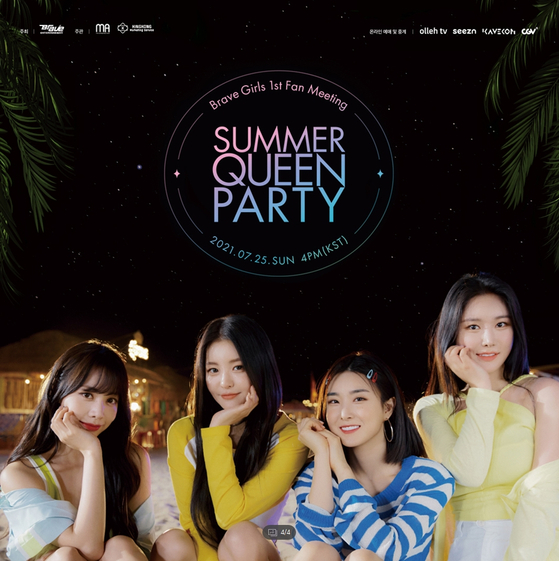 
Girl group Brave Girls also changed its offline fan meeting, “Summer Queen Party,” to an online streaming event, which will be on July 25.

According to its agency Brave Entertainment, fans will be able to meet with the group online, or through a live broadcast at the multiplex CGV, nationwide.

“Offline tickets that were purchased in advance will be refunded,” said the agency.

Seventeen’s 'Face the Sun' reaches No. 7 on Billboard 200 albums chart