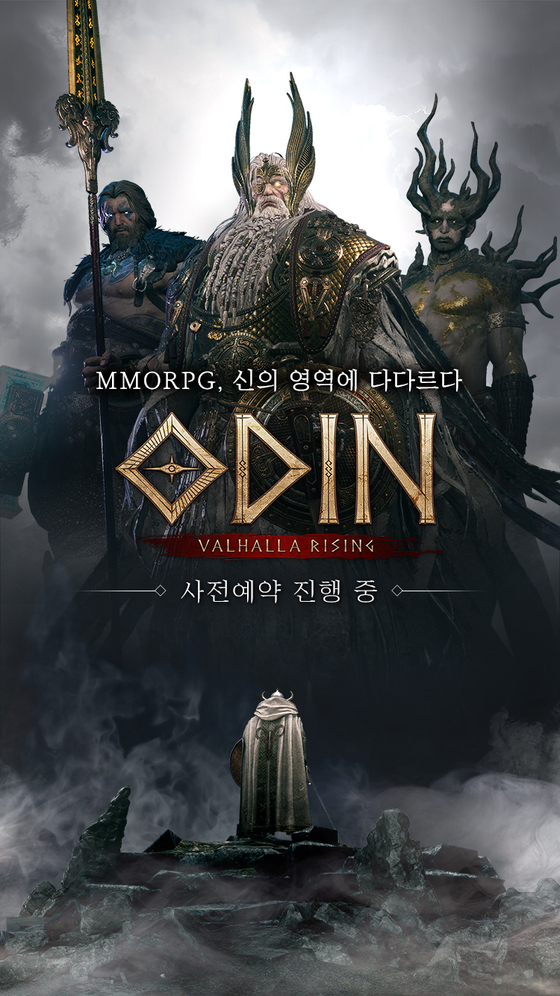 Odin: Valhalla Rising, the latest R-rated cross-platform game developed by Lionheart Studio and published by Kakao Games, has topped daily app store charts almost steadily since it was published on June 29. It has not been released in other countries yet, but Kakao Games says that it's readying a siege of the Taiwan market.

According to Kakao Games, people spent 7 billion won just on the day of its release. Odin landed at No. 2 on the Google Play Store following its debut, but when the sales record was updated by Google, Odin took the throne on July 2. Kakao Games shares rose 8.3 percent on June 29, the day of the release, and were up 29.9 by July 2 and 53.6 percent by July 9.

The shares have since retreated, but Sung Jong-hwa, a researcher of eBest Investment & Securities, said that the price may have overshot at first, but the shares recovered on Friday and still promised strong results.

“Kakao Games is settling at an adequate level after sky-rocketing in the first week,” said Sung. Sung forecast Odin “significantly overthrowing Lineage M and Lineage 2M’s average daily venue” in a July 12 report. Both the Lineage games are recording average daily revenue of under 2 billion won this month.

“There have been games that overtook Lineage M and Lineage 2M in Korea for a very brief amount of time, but they would soon fall to the third place. But considering Odin’s current sales volume, it’s highly likely that it will keep its No. 1 revenue ranking at least until Blade & Soul 2 launches in Korea,” read the report. Blade & Soul 2 from NC Soft is expected to launch this summer, but an exact date has not been announced by NCSoft.

Other analysts forecast a positive outlook for Odin. An analysis from Mirae Asset by Kim Chang-kwean on July 12 said that it is “possible Odin’s average daily revenue will break 4 billion won during the third quarter” and that its upcoming competition against NCSoft’s Blade & Soul 2 seemed “favorable because their genres do not overlap.” 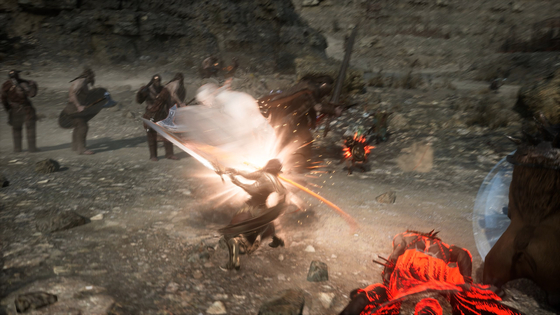 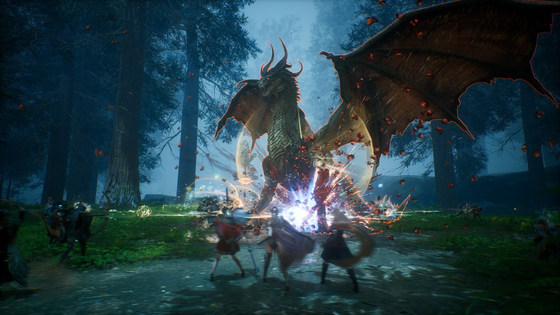 
Odin is the first cross-platform game from Lionheart Studio and Kakao — meaning it can be played on PCs or mobile devices. It is based on Odin and his son Loki from Norse mythology. The massively multiplayer online role-playing game (Mmorpg) has everything that a Korean role-plying game is expected to have — high-definition graphics that depict the smallest detail of ancient Scandinavian landscapes, the thrill of slaying gory monsters with eye-popping magic and an open-world system that allows users to venture around the vast map and discover treasures here and there.

In Odin, players start by choosing a character — either a sorceress, a warrior, a rogue or a priest — to roam the massive ancient Norse world. Players level up and pick up items by hunting monsters. After becoming strong enough, players can battle each other. It is rated R because the monsters bleed.

It remains to be seen whether Odin’s power will be lasting.

The success of Odin can very much be attributed to “good timing,” according to game critic and columnist Lee Kyung-hyuk. The similarities between Odin and the Lineage games in terms of gameplay have made it easy for users to adapt, but there hasn’t been a game similar to Lineage that’s grabbed their attention for a long time. The release of Odin meant that people had a chance to get the upper hand on the battlefield in advance.

“Lineage had been around for so long that people say you can’t become top-tier even if you spend 100 million won a month on the game,” Lee said. “So when players hear that there’s a similar game where’s no one is in lead is out there, then they’re bound to jump on the bandwagon. But just as Lineage started off from a computer game then dominated the mobile game market, we will have to see whether Odin’s spin-offs get as much attention in the future to know just how successful it actually is.”

Due to the similarities with other existing games, users complained that Odin literally has “everything” from a Korean Mmorpg game. Its auto-hunt mode virtually skips past the details in the graphics and storyline that the developer paid much attention to, and some complained that it’s “almost impossible without spending money.” Korean games often rip money from users by selling cash-only items that make a significant difference in player abilities. 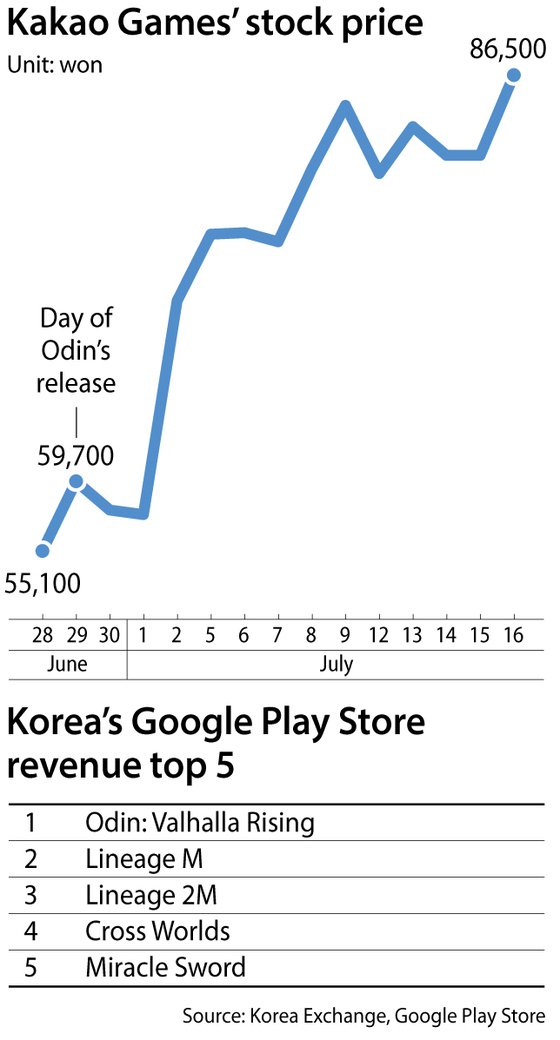 “This game constantly tries to make you spend money,” read a review on Google’s App Store posted on July 12. “You have to [spend money and] upgrade at level 40. I suggest you just play without spending money until level 40 and stop.”

The number of daily users is slowly decreasing since the day of release as well, but this happens with any game where attention peaks on the first day and steadily fades. According to the IGA Works Mobile Index, the number of Odin users is actually falling at a slower rate than Lineage 2M or Cross Worlds, Netmarble’s latest mobile game.

“Odin is still in early stage of service, so we’ll need more time for solid results,” said Park Hyoung-taek, executive director at Smart Study Ventures, a venture capitalist specializing in the content businesses. “But it’s meaningful to see an addition to the list of well-made games. Its users are younger than those of Lineage, and it’s also notable that the millennial and Generation Z consumers are spending more money on games.”

In order for Odin to maintain its streak, frequent server maintenance and content renewals must follow, says Wi Jong-hyun, an economics professor at Chung-Ang University and president of the Korea Academic Society of Games.

“Although Lineage and Odin’s user base may have slight differences, their core target is essentially the same, because the two games are also essentially the same at the moment,” said Wi. “So in order for Odin to make it in the long run, it needs to provide something that Lineage doesn’t and dodge the bullets that Lineage couldn’t – such as meddling with the game items. We’ll have to see if Odin does succeed, but it’s still noteworthy that Odin gave NCSoft the wake-up call needed for a long time.”