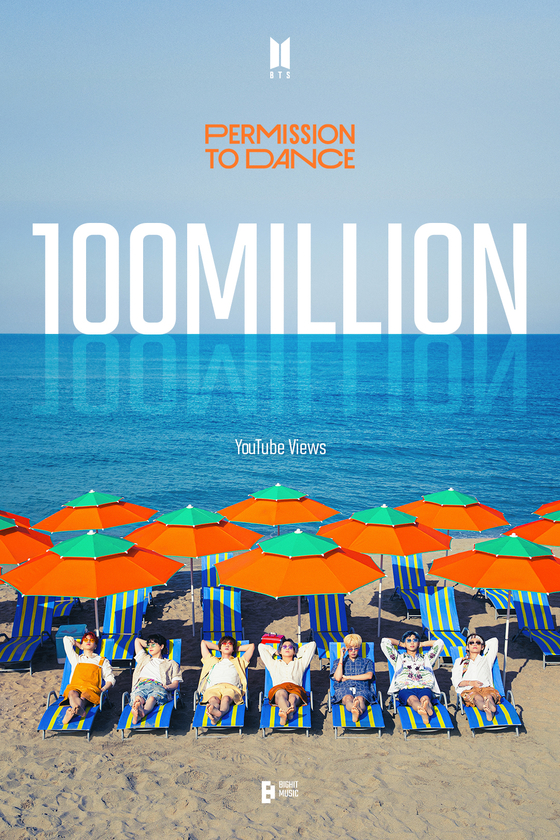 KIM HYUN-YE
The author is the head of P Team at the JoongAng Ilbo.

The history of prohibition is colorful. In the late 1960s, Tanzania banned women from wearing wigs or miniskirts to preserve culture and tradition. Around the same time, Indonesia issued an unusual measure, banning people from copying the hairstyle of Jacqueline Kennedy because it did not fit the national identity.

I am not sure if the Indonesian government’s peculiar ban worked, but one thing is certain. The “Jackie style” of a sleeveless dress, hat, pearl necklace and elegant hairstyle is still widely loved around the world.

Koreans had a list of bans on their own. The most notable example was music. In 1975, the Ethics Committee on Korean Arts and Culture placed “prohibited” labels on lots of beautiful songs. “It’s a Lie,” by Shin Jung-hyun, godfather of Korean rock, and “That Was You” and “The Memory of One Drink” by Lee Jang-hee were some of the masterpieces that were banned from broadcast and sale.

There were four standards: Negatively affecting national security or national consensus, reckless introduction of foreign culture, self-deprecating or critical contents, sensational or decadent materials. Even the songs that had already been released and loved by many were banned. The ban was lifted after the declaration of democratization on June 29, 1987.

Lately, a new kind of ban has been implemented. The music tempo at fitness clubs and gym classes is limited to 120 beats per minute (bpm). BTS’ Butter can be played because it has 110 bpm, but not Permission to Dance, which has 127 bpm.

Also, treadmill users should maintain a speed of 6 kilometers (3.7 miles) per hour or slower. The authorities are concerned of infection from droplets.

Will the coronavirus not spread because the song tempo is slower or because people walk slowly on the treadmills?

I understand the intention, but I am doubtful. What the legislators need to take into account is “There is a possibility that what we believe to be good can bring a bad outcome, and what is considered bad can have a good effect,” just as pointed out by Warwick University math professor Kim Hyun-min in his book “When Mathematics is Needed.”