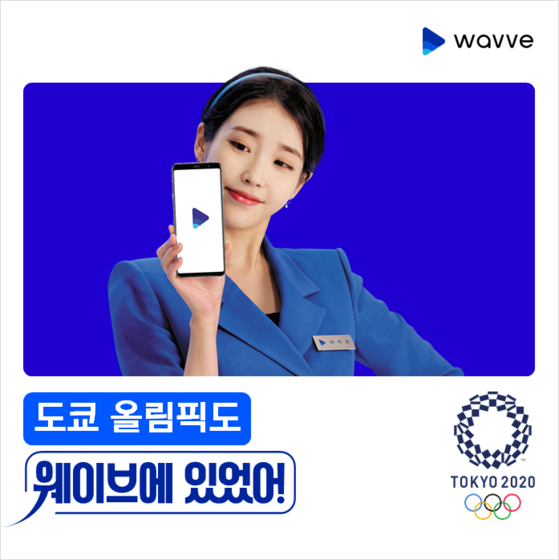 Last month, Coupang bought the exclusive right to livestream the Tokyo Olympics on its over-the-top (OTT) video service Coupang Play from Korea's three main TV channels KBS, MBC and SBS. But after rivals complained that it infringes on people's rights to "universal viewership," it backed out completely.

On Sunday, Afreeca TV announced that it will livestream all events during the Tokyo Olympics, from July 22, when Korea's Olympics begin with a football game against New Zealand, to the closing ceremony on Aug. 8.

Replays of past events and highlights will also be available.

To add a special edge to its livestreams, Afreeca TV will have popular live streamers commentate on different events. Popular football commentators Park Moon-sung, Lee Ju-heon and BJ Gamst, as well as other sports commentators and sports-related live streamers, will take the microphone.

Naver and Wavve will also livestream the Olympic Games. The two platforms are also opting to provide special services in order to win over viewership. Naver will allow viewers to chat with each other while watching events and make predictions on which country will win.

Wavve will offer various entertainment shows and documentary programs featuring Olympic athletes. It will also set up a special website for viewers to watch other Olympic or sports-related shows.

KBS, MBC and SBS will also broadcast the Games.

The 2020 Tokyo Olympics will award 339 medals across 33 sports and take place in 42 venues across Japan.

Stuck at an Olympic crossroads

Video steaming translator to be developed by government

Broadcom, Google and Kakao Mobility in the FTC's sights