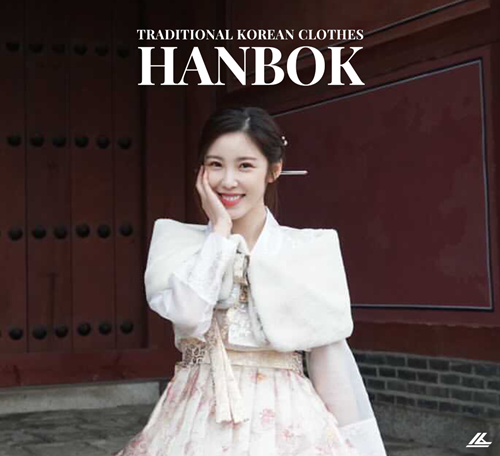 
The Ministry of Culture, Sports and Tourism has appointed Jun Hyo-seong as the 2021 honorary hanbok ambassador.

With the appointment, the singer and actor will wear the traditional Korean clothing at public events, promoting hanbok at home and abroad.

Jun can often be seen wearing hanbok, and in April, she received a letter of appreciation from the vice minister of culture.

"We have appointed actor Jun, who has demonstrated her love for hanbok," said Culture Minister Hwang Hee in a statement. "We hope she can take part in promoting the culture of hanbok and the beauty behind it so people better understand that hanbok is not only worn on special occasions but that it is worn anytime in everyday life."

The Ministry of Culture, Sports and Tourism, together with the Korea Craft and Design Foundation, has appointed an honorary hanbok ambassador every year since 2014. Last year's honorary ambassador was actor Kwon Na-ra.