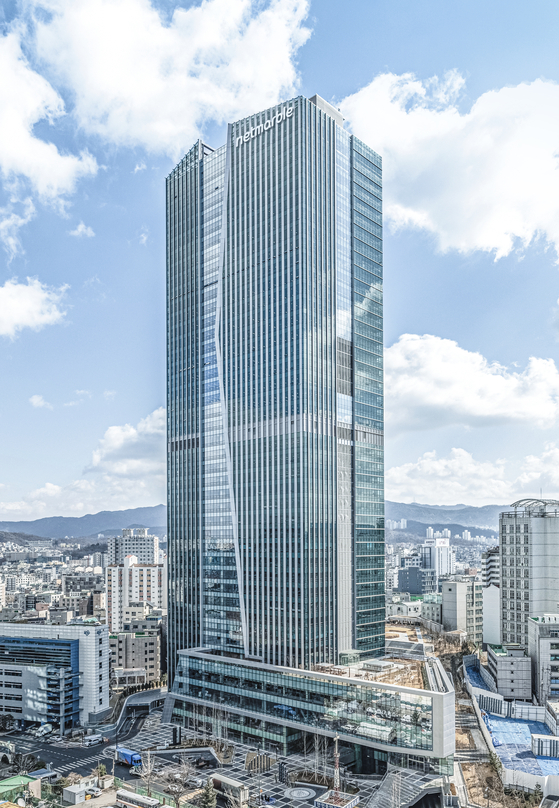 
Netmarble signed a deal Monday to buy SpinX, the world's third-largest mobile social casino game company, for $2.19 billion. Netmarble will buy 100 percent of SpinX, and the acquisition will be complete by September.

Hong-Kong based SpinX was founded in 2014 as a social casino game company and has released popular games such as Cash Frenzy, Lotsa Slots and Jackpot World.

Social casino games are online games based on popular casino games, such as slot machines, bingo and poker. Cyber cash is used that cannot be exchanged for real-life cash, and players only play the house not each other.

Netmarble is acquiring SpinX “in an effort to diversify its game portfolios and strengthen global competitiveness,” according to a regulatory filing.

The acquisition will allow Netmarble to gain footing in the North American game market, the company said. 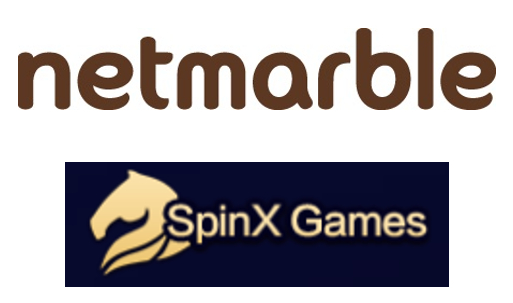 "The social casino game business continues to grow, and we are very excited to execute a share purchase agreement with SpinX Games, one of the leading companies in the space,” said Lee Seung-won, CEO of Netmarble.

“Through the acquisition, Netmarble will add the social casino games alongside its existing main RPG [role-playing games] to further strengthen its lineup of casual games. With this diversified portfolio, we expect to fortify our competitive edge in the global mobile gaming market.”

“We are very excited to be joining the Netmarble family, one of the fastest-growing mobile game companies in the world,” said Paul Zhang, CEO of SpinX Games.

“The mobile social casino business is a constantly evolving sector, and we plan to take advantage of this opportunity to strengthen global competitiveness for both companies as part of the extensive synergies with Netmarble.”

Netmarble has been carrying aggressively acquiring assets in recent years. In 2017, it bought Canadian game company Kabam for $845.8 billion won ($735.8) and 25.1 percent of Coway for 1.74 trillion won.

In Korea, social casino games are not popular compared to other speculative games, such as hwatu or poker games, which allow users to put real money at risk and make gains to a certain limit.