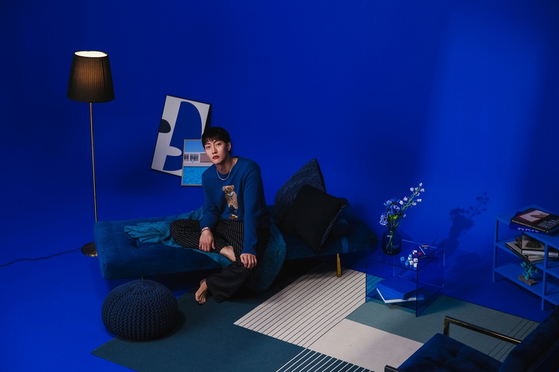 While the original track had an up-tempo beat with a catchy melody, Shaun’s remix has been rearranged into electronica and he has added his vocals.

Shaun debuted in 2010 as a member of indie rock band The Koxx. Mostly known as a music producer, he has worked with popular artists like BoA, Exo and Epik High. His song “Way Back Home” topped local music charts in 2018.

The remix has gotten attention as “Bad Habits,” released on June 25, debuted at No. 5 on the Billboard Hot 100 chart and remains in the top 10 as of the week of Aug. 7.