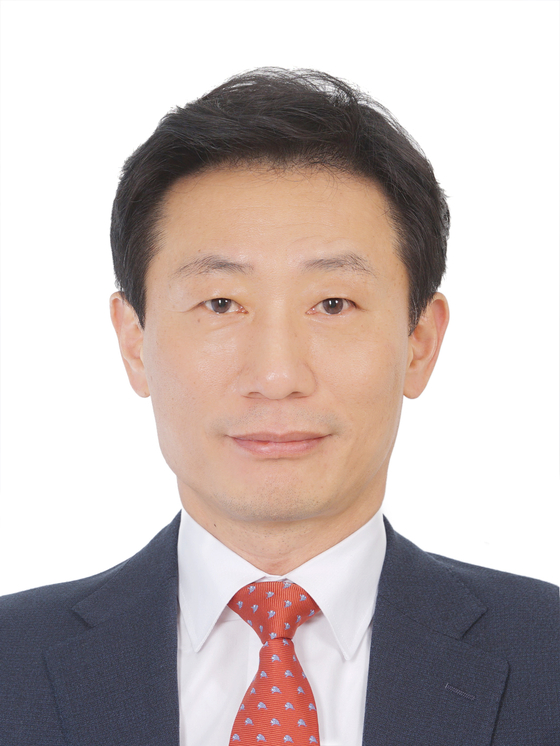 Park, who was promoted from the ministry’s planning and coordination office last week, started his first day as vice minister of energy on Monday.

“In order to redesign the market structure from fossil fuel to clean energy, we need to secure the optimal energy sources that would ease the volatility of renewable energy,” Park said. “We will gradually prepare various innovative projects including building innovative power grid infrastructure, an integrated system managing electricity, gas and heat as well as expanding the decentralized energy sources.”

Park said in order for carbon neutrality to create jobs instead of taking jobs, a new industrial ecosystem needs to be established not only in the energy sector but also in related industries such as IT.

“This is not a problem that only the government could work on alone,” Park said.

The government “will not only communicate with the private sector but also be flexible in policies.”

The vice minister of energy position was first created in 2005 under the Roh Moo-hyun government. But it was scrapped in 2018 under the Moon Jae-in government.

The government said it was reviving the position due to the importance of Korea’s pledge of a carbon neutrality by 2050.

Park has worked for the government for 30 years, mostly in the energy ministry.