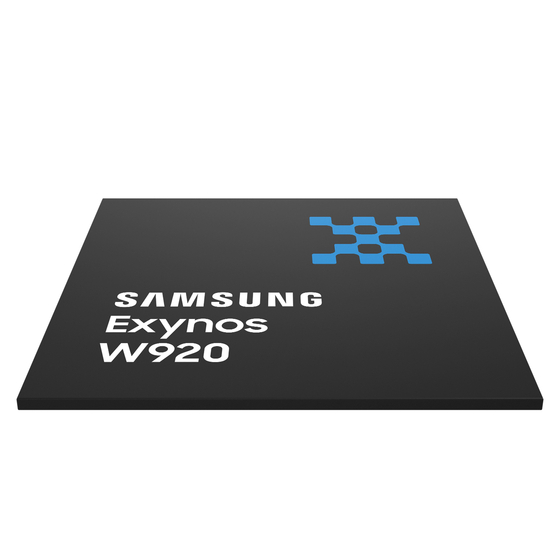 The Exynos W920 is the world’s first 5-nanometer smartwatch chip.

Competing processors, including Qualcomm’s Snapdragon 4100, are rated 12 nanometer or above.

The chipmaker said that the Exynos W920 offers 20 percent better central processing unit performance and a 10 times improvement in graphics performance compared to the Exynos 9110.

The newest Exynos features two Cortex-A55 cores and a Mali-G68 GPU, both manufactured by Britain’s ARM.

“Wearables like smartwatches are no longer just a cool gadget to have. They’re now a growing part of our lifestyles to keep you fit, safe and alert,” said Harry Cho, vice president of System LSI marketing at Samsung Electronics. “With the Exynos W920, future wearables will be able to run applications with visually appealing user interfaces and more responsive user experiences while keeping you connected on the go with fast LTE.”

The processor will debut in Galaxy Watch 4, will be made available later this year.

It is designed to support Wear OS 3.0, which was developed jointly by Samsung and Google.