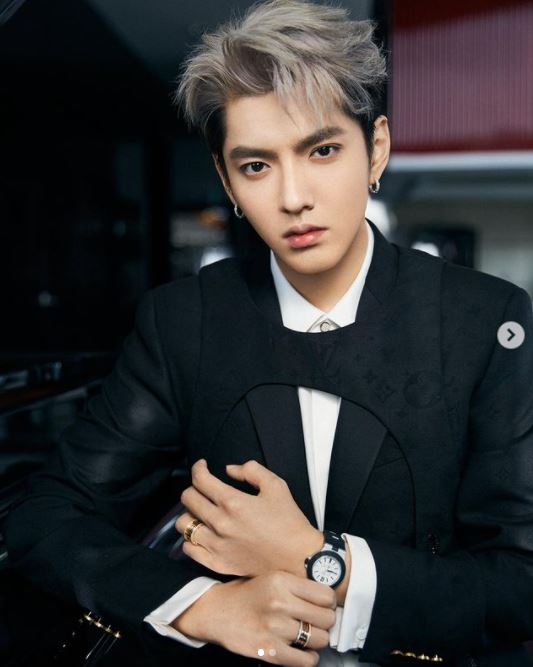 
Chinese-Canadian singer and former Exo member Kris Wu has been formally arrested according to the Beijing prosecutors on Monday. Wu had been detained and under investigation on allegations of numerous sexual assaults.

"We ratified the arrest of Wu based on the law,” announced the prosecutor's office in Beijing's Chaoyang District. Wu’s charges have not been specified.

So far, Wu has been accused of rape, using date rape drugs and luring minors into sexual relations under the guise of a career opportunity by at least 24 women.

In China, formal arrests are authorized when there is strong evidence regarding the charges, when the suspect is likely to receive a prison sentence or if the suspect poses a danger to society.