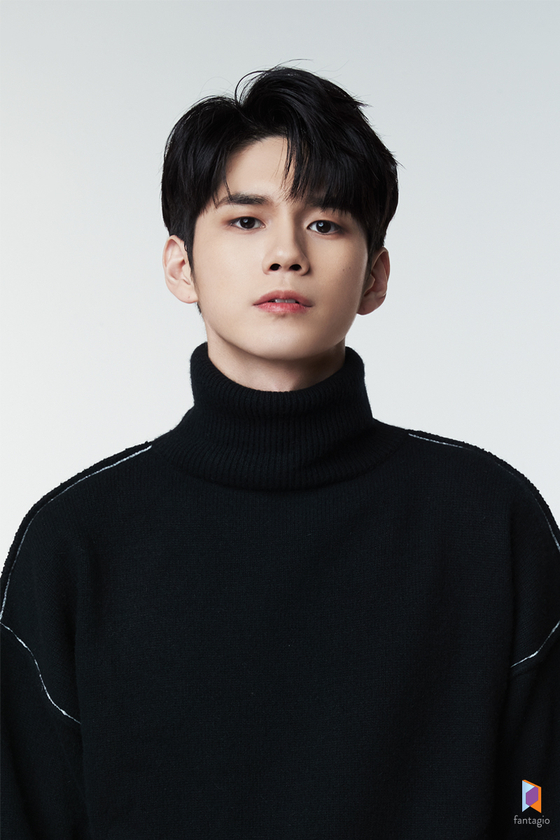 
Singer-turned-actor Ong Seong-wu will star in the lead role of Kakao TV's upcoming series "How About a Cup of Coffee?" (translated), according to Kakao TV on Wednesday.

Ong will play a rookie barista who has a passion for coffee and becomes the apprentice of a famed coffee master. The 12-episode series is expected to include a plethora of in-depth information on coffee, and will start airing within 2021.

"How About a Cup of Coffee?" is based on renowned Korean cartoonist Huh Young-man's 2015 cartoon of the same title.

"I am a huge fan of Huh, and it's an honor to star in a series based on his work," said Ong. "My heart is already fluttering. Coffee is part of so many people's everyday lives. I will do my best to portray its warmth and healing in the show."

Ong debuted in 2017 as a member of boy band Wanna One, which formed through the second season of Mnet's hit audition program "Produce 101" (2017). After it disbanded in early 2019, he started his own singing and acting career.