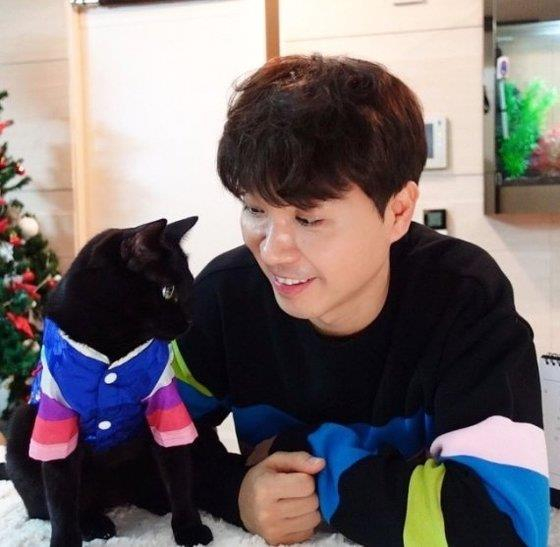 
Entertainer Park Su-hong has denied allegations of dating violence, saying he will “leave the broadcasting industry forever if they are true.”

YouTuber Kim Yong-ho, an ex-journalist reporting on the entertainment industry, uploaded a video that claimed Park turned violent in his former relationships when he got drunk, citing reports he received from Park's ex-girlfriends.

“I remained silent until now because I already told my legal attorney that I will face judgement before the law,” Park revealed via an Instagram post on Thursday. “But the number of false rumors and the degree of the gossip being spread has escalated [while I remained silent] and it now seems like I’m saying nothing because I cannot refute it.”

Park said that he’s stepping up now as his silence is hurting his close acquaintances and family.

“I am suing YouTubers who are spreading false rumors and related investigations are ongoing,” he continued. “I have submitted all ‘physical evidence’ to prove that the defendant’s claims are false.”

Park is currently in the midst of a lawsuit against his older brother who is suing on claims of embezzlement.

Park claims that some 30 years of his income went to his brother, who used to operate an agency representing him. Park’s brother then disclosed the existence of Park’s girlfriend to the media, saying that the trouble arose between the two, not because Park felt upset because of the financial issues but because Park’s family did not approve of his girlfriend, who is 23 years younger than him.

Last month, Park announced that he had legally wed his girlfriend.

Park Su-hong in hospital after alleged assault by his father