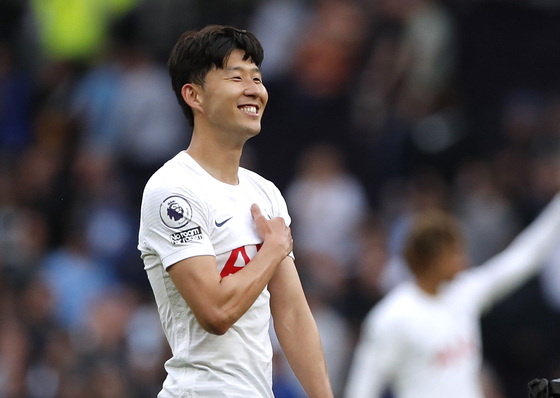 
Son Heung-min started the 2021-22 season the same way he starts every season: He showed up for training, kept his head down, reconnected with his teammates and got ready to give it his all when the games finally began.

But while Son has quietly got on with his job, ultimately scoring the winning goal in the opening game of the season against Manchester City on Sunday, the Harry Kane sideshow continues to overshadow every move Tottenham Hotspur makes, even now that the season has begun.

Until very recently, Kane was Tottenham royalty. A product of the club's academy, Kane grew up with Spurs and has spent his entire career under contract with the team, although he has been loaned out a few times. In the last couple of years, Kane and his older brother and agent Charlie Kane have started pushing for him to leave Spurs for a club with better trophy prospects. 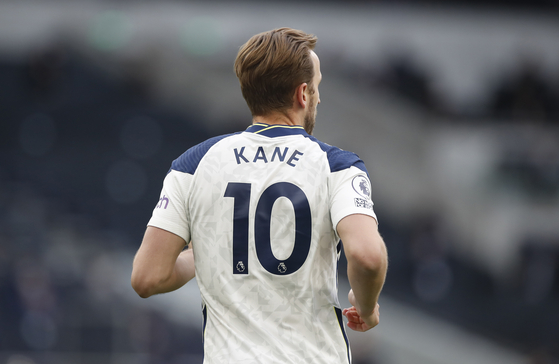 Harry Kane runs during a Premier League match between Tottenham Hotspur and Aston Villa on May 19, 2021. [AP/YONHAP]


Although he is still under contract until 2024 — a contract reportedly negotiated by his brother that does not include a release clause — Kane made it clear at the start of the summer that he wanted to move to Manchester City, claiming that he had a gentleman's agreement with Tottenham boss Daniel Levy that he would release him.

Levy has so far refused and Kane remains at Tottenham with the transfer window set to close at the end of this month. The resulting media storm, including Kane's absence from preseason training and the City game on Sunday, appears to have seriously damaged the striker's image.

While reporters and fans don't know the full details of Kane's talks with Levy or with the club, Spurs' former favorite is now portrayed as a petulant child, trying to break a contract he willingly signed because he's no longer happy with the club. Whatever is actually happening behind the scenes, the Kane brothers have definitely mismanaged Harry's public image.

But Kane's loss is Son's gain.

While Kane has been knocked off his pedestal, the media and fans have been quick to rally around Son, hailing him as the new club's new leader. And it's not just because of that crucial goal he scored on Sunday, but also his generally positive attitude and professionalism stands in stark contrast to Kane's perceived behavior.

A Goal.com article on Wednesday headlined "Who needs Kane? Selfless Son proving he can be Tottenham's new No. 9" explored in detail how Son has stepped into Kane's shoes, and how his willingness to stick with the club even this summer as Kane looked for a way out and the club struggled to find a new manager has endeared him to the fans and management.

Increasingly it looks like Kane could be stuck at Spurs for the foreseeable future, although whether he'll be able to step back into the role he once held seems increasingly likely as the bitter division continues.

Son likely wants things back as they were — he and Kane remain close friends — but the opportunity to step out of the England captain's shadow has already proven successful. Son scored three goals and set up four more in preseason friendlies, before adding the opening goal of the season on Sunday.

Neither Son nor Kane is expected to play for Tottenham in the first game of the Europa Conference League on Thursday, and whether Kane will be ready for Sunday's Premier League game against Wolverhampton remains to be seen.

But whether Kane is there or not, Son will be ready.