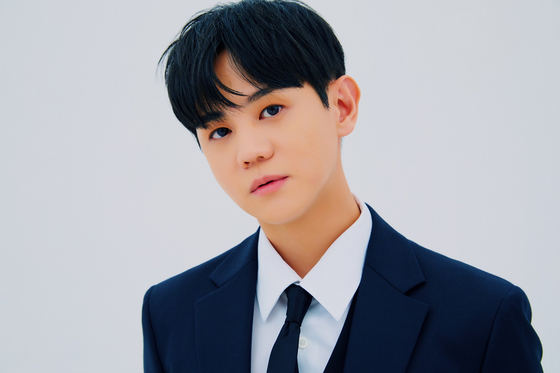 
Yang Yo-seob, a member of Highlight, will release his first full-length solo album on Sept. 20, Around US Entertainment  announced Friday.

Yang’s previous solo release was the digital single “20 Full Moons,” which he dropped on the day he went into the military in January 2019. Yang served his mandatory military service at the Seoul Gangdong Police Station and was discharged last August.

According to Yang’s label, the album will include songs Yang has received from various composers.